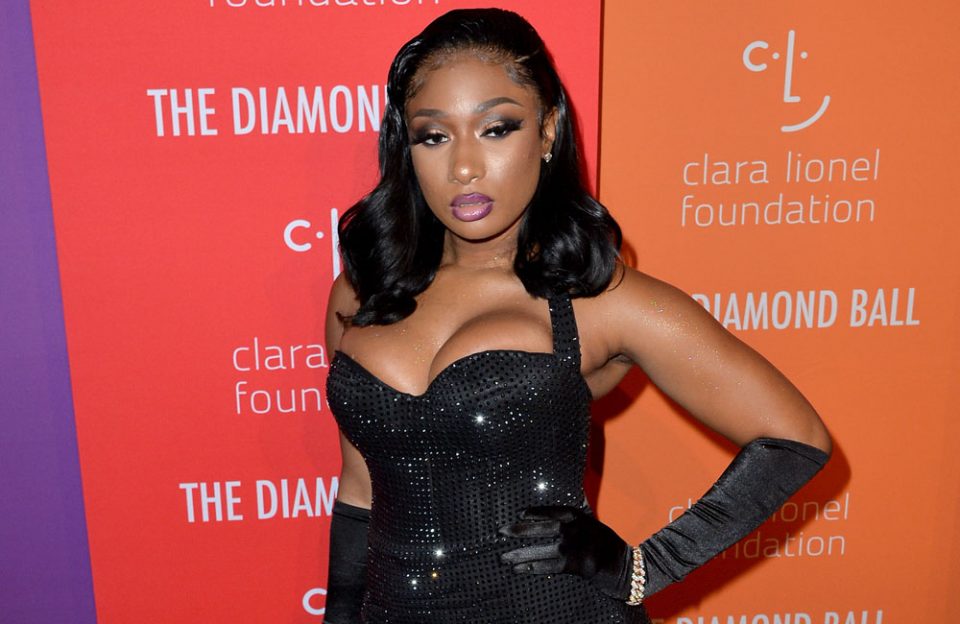 In a shocking new twist to the well-tread story, Megan Thee Stallion says TMZ and other outlets got it wrong when they stated her foot was cut on some broken glass in the SUV she rode in with Tory Lanez.

Instead, Megan, 25, said she is “grateful to be alive” and suffering “gunshot wounds” to her foot that required surgery to remove the bullets and repair the damage.

The “Savage” femcee, who was born Megan Jovon Ruth Pete near San Antonio, does not hint at who shot her, when she was struck nor what precipitated the violence in Hollywood Hills, California, on Sunday, July 12, 2020.

But she wanted to make it clear that she was a “victim” in the fracas that ended when the SUV she was riding in was surrounded by LAPD cops with guns drawn. Canadian-born rapper Tory Lanez was cuffed and hauled to the county jail on a felony charge of having a concealed weapon in the vehicle.

Now that she’s had a few days to decompress and perform a mental autopsy of the event that nearly took her life — just as she’s hovering near the top of the rap game — Megan says the frightful evening gave her pause.

“I’m incredibly grateful to be alive and I am expected to make a full recovery,” she said, adding in the captions that, “I hate that it took this experience for me to learn how to protect my energy.”

Read the entire message from Megan below:

I was never arrested. This whole experience was an eye opener and a blessing in disguise. I hate that it took this experience for me to learn how to protect my energy.