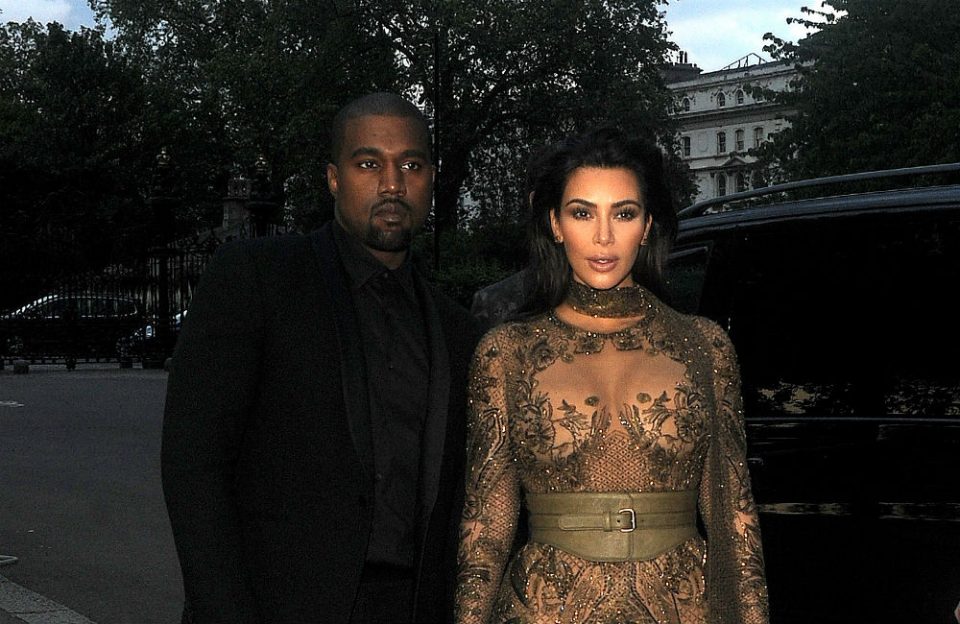 Kim Kardashian West is speaking publicly for the first time regarding her husband Kanye West’s deteriorating mental state after the rapper went on multiple Twitter tirades this past week.

Kardashian spoke to her 160 million followers via her Instagram Story to address the “the stigma and misconceptions about mental health” after Kanye went volcanic on her family. In his latest string of disturbing tweets that has since been deleted, Kanye said he wants to divorce Kardashian, accused matriarch Kris Jenner of representing “White supremacy” and insinuated that Kardashian had an illicit hookup with rapper Meek Mill.

“As many of you know, Kanye has bi-polar disorder. Anyone who has this or has a loved one in their life who does, knows how incredibly complicated and painful it is to understand,” Kardashian, 39, penned according to Cosmopolitan. “I’ve never spoken publicly about how this has affected us at home because I am very protective of our children and Kanye’s right to privacy when it comes to his health. But today, I feel like I should comment on it because of the stigma and misconceptions about mental health.”

Kardashian felt compelled to convey that, since Kanye is an adult, he cannot be forced to seek help. Subsequently, other people who deal with adults who have mental health challenges feel “powerless unless the member is a minor.”

“He is a brilliant but complicated person who on top of the pressures of being an artist and a black man, who experienced the painful loss of his mother, and has to deal with the pressure and isolation that is heightened by his bi-polar disorder,” she added, according to Cosmopolitan. “Those who are close with Kanye know his heart and understand his words do not align with his intentions.”

Flip the page to read Kardashians IG Story posts in totality, as printed in Cosmopolitan.