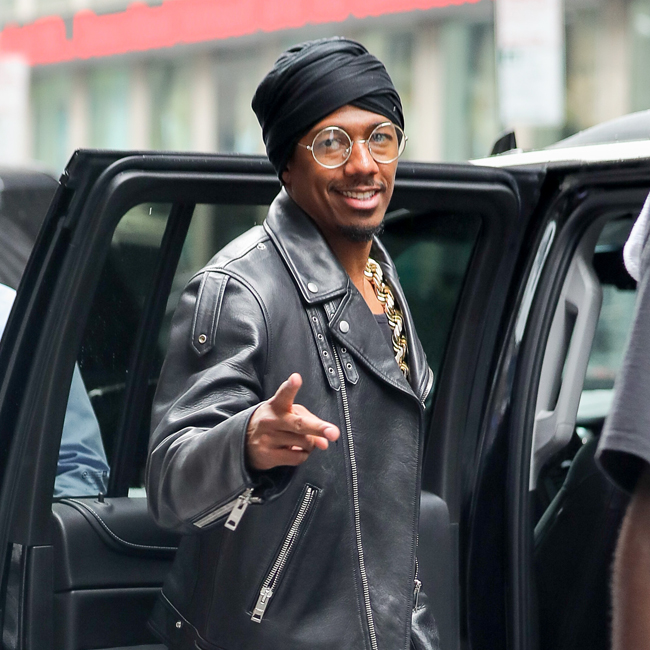 “Cannon learned about the work of the Center and Museum of Tolerance and discussed ways to work together and build bridges between the Jewish and Black communities, especially young people,” the statement said. “Cannon was shown The Hitler Letter, owned by the SWC and one of the most important historical documents, it is an original letter composed and signed by Adolf Hitler in 1919, pre-dating Mein Kampf, detailing his plans for the ‘uncompromising removal of the Jews altogether.’”

During his podcast “Cannon’s Class,” which featured rapper Professor Griff, Cannon said, “[Blacks] are the same people who they want to be. That’s our birthright. We are the true Hebrews.”

He also gave his theory on the cause of White supremacy by saying, “Those without dark skin have a ‘deficiency’ that historically forced them to act out of fear and commit acts of violence to survive. They had to be savages.”

Cannon was fired from ViacomCBS, which was home to his hit show, “Wild N Out,” but he will continue to host Fox reality show, “The Masked Singer,” the network announced on July 16.

Cannon initially apologized on July 15 by posting on social media,  “I extend my deepest and most sincere apologies to my Jewish sisters and brothers for the hurtful and divisive words that came out of my mouth. They reinforced the worst stereotypes of a proud and magnificent people and I feel ashamed of the uninformed and naïve place that these words came from. The video of this interview has since been removed.”