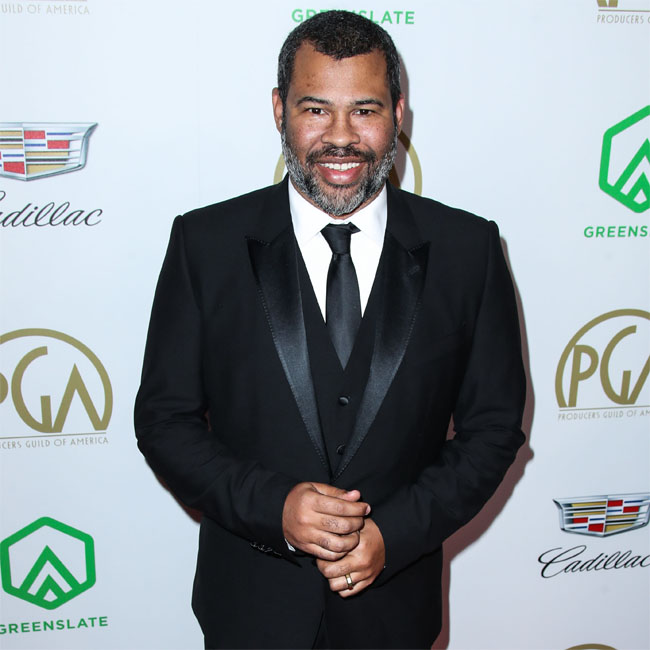 Jordan Peele is to produce the thought-provoking movie Sinkhole.

According to Deadline, the Get Out director will team up with Issa Rae for the project, which is described as a “genre piece that engages on the question of female perfection and identity.”

Peele and Rae will serve as producers on the adaptation of Leyna Krow’s short story, which is about a young family that moves into its dream home. However, there is a mysterious sinkhole in the backyard, which is able to fix broken and destroyed things.

Universal reportedly beat out competition from more than 10 studios for the rights to the project, which is considered to be a potential star vehicle for Rae, 35, who recently secured eight Emmy nominations for her TV series “Insecure.”

Sara Scott, Universal’s senior vice president of production, is to oversee the project on behalf of the studio after previously collaborating with Peele on horror flicks Get Out and Us.

Krow is serving as an executive producer, and the story is based on the street she lives on. She was keen to explore the ideas of female perfection after being asked to write a short fairytale on the theme “I Married A Monster.”

Get Out producer Jason Blum previously revealed that Peele had “no intention” of making a sequel to Get Out, despite it proving popular with audiences.

Blum, who helped produce the motion picture with Blumhouse Productions, said: “I think what I said and what I would still say is, I would love to make a Get Out’sequel, but we would only do it if Jordan wanted to do it and as far as I know, he has no intention of doing that.”