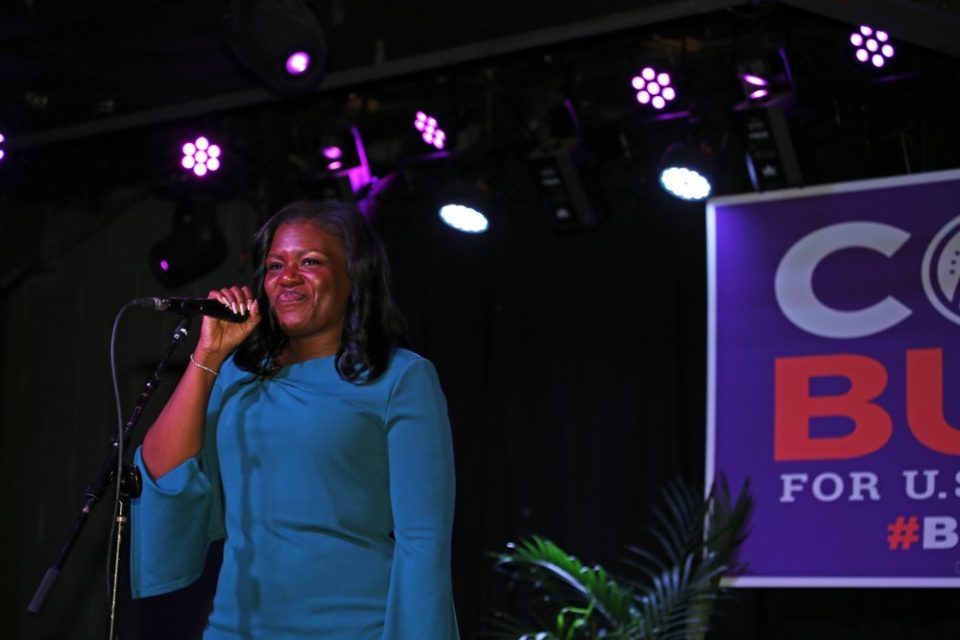 Bush is a quintessential success story, as the one-time homeless woman and single mother rose to get her degree, became a registered nurse and a minister. She now has inched once step closer to earning a congressional seat that had been in the incumbent’s family for more than 50 years.

Bush, 42, rode the powerful wave of extreme discontent with racial injustice and police brutality in the predominantly Democratic district that is majority African American. This win is the culmination of a rematch against Clay from the 2018 primary that she lost. She became a name in local politics during her activism following the shooting death of 18-year-old Mike Brown by former Ferguson cop Darren Wilson in 2014.

“They counted us out,” she exclaimed at the victory podium, according to the Associated Press. “They called me — I’m just the protester, I’m just the activist with no name, no title and no real money. That’s all they said that I was. But St. Louis showed up today.”

“They’re ready to turn the page on decades of failed leadership,” Korth said.

Clay and his father had a stronghold on the 1st Congressional District seat in Missouri for the past 52 years. To give an idea of how long ago that was, father Bill Clay began his term just months after Martin Luther King Jr. and Robert F. Kennedy were assassinated in 1968. The patriarch held the seat until his retirement in 2000.

Clay’s son, William Lucy Clay, was elected into the seat that same year and ruled over the district until his defeat on Tuesday, Aug. 5, 2020.