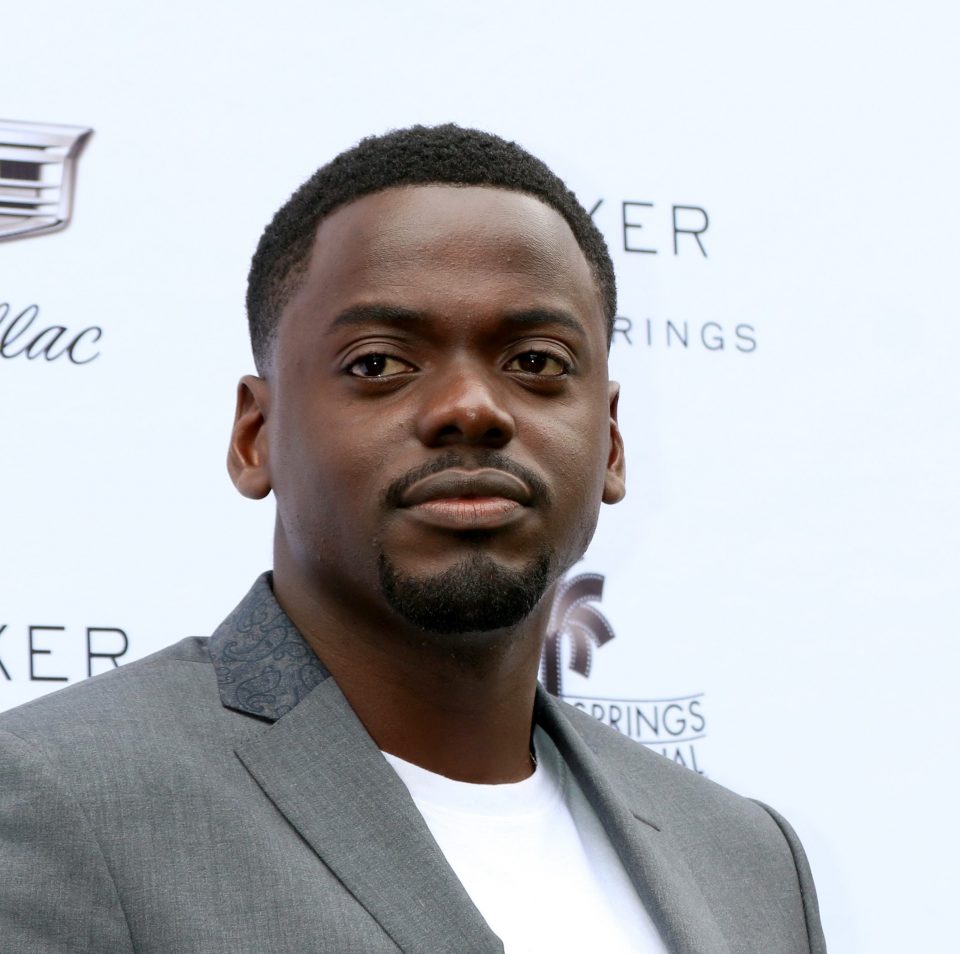 On Thursday, Aug.6, Warner Bros. Pictures’ released the trailer for the film that follows the life of Hampton leading up to his 1969 assassination.

In the trailer, we see Oscar-nominated actor Daniel Kaluuya, who portrays Hampton executing a call and response, where he exclaims: “I am! A revolutionary!” Meanwhile, we see the workings of “Atlanta” actor Lakeith Stanfield who plays William O’Neal, the undercover FBI informant who infiltrated the Black Panther Party and helped Chicago police raid Hampton’s home.

Other cast members include Ashton Sanders, Lil Rel Howery, and Martin Sheen. Although there is no official release date, the film is expected to be released exclusively in theaters in 2021.

View the full trailer below.