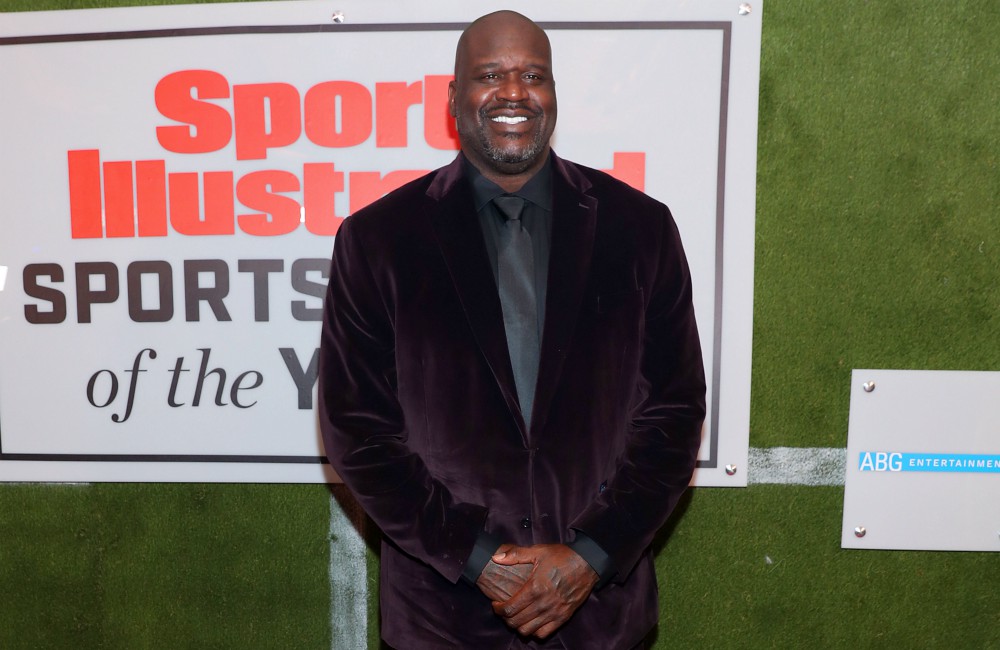 Shaquille O’Neal has revealed has a shrine to his late LA Lakers teammate Kobe Bryant at his house.

The 48-year-old retired basketball star was left devastated when his LA Lakers teammate Kobe lost his life in a helicopter crash earlier this year, which also claimed the lives of Kobe’s 13-year-old daughter Gianna and seven others.

And he has admitted he has Kobe — who was 41 when he died — in his thoughts every day and he hopes his daughters will call him “Uncle Shaq” like his kids call him “Uncle Kobe.”

Shaquille insisted he and his family are there for Kobe’s widow, Vanessa Bryant, and their kids Natalia, 17, Bianka, 3, and 13-month-old Capri — though he hasn’t reached out to her since his passing.

He told “Entertainment Tonight”: “I haven’t had a chance to talk to her, but hopefully she knows that, you know, my family, we’re opening up our arms to her anytime for the rest of our lives.

“Hopefully her daughters will call me Uncle Shaq like my kids call Kobe Uncle Kobe. I’m not the type to bother people. People think that when you’re on the team you have to do – we were never like that, we worked together and everybody has to go and do their thing. Definitely miss her. I got actually a shrine in my house I put up [for Bryant].

“So, I definitely think about him every day and, you know, the world’s doing a great job of keeping him alive ’cause every time I’m on Instagram I see highlights,” he adds. “Even when he’s not with us, he’ll always be with us.”

Shaquille was one of the first stars to pay tribute to Kobe and Gianna on social media.

He wrote: “There’s no words to express the pain Im going through with this tragedy of loosing my neice Gigi & my brother @kobebryant I love u and u will be missed. My condolences goes out to the Bryant family and the families of the other passengers on board. IM SICK RIGHT NOW (sic)”