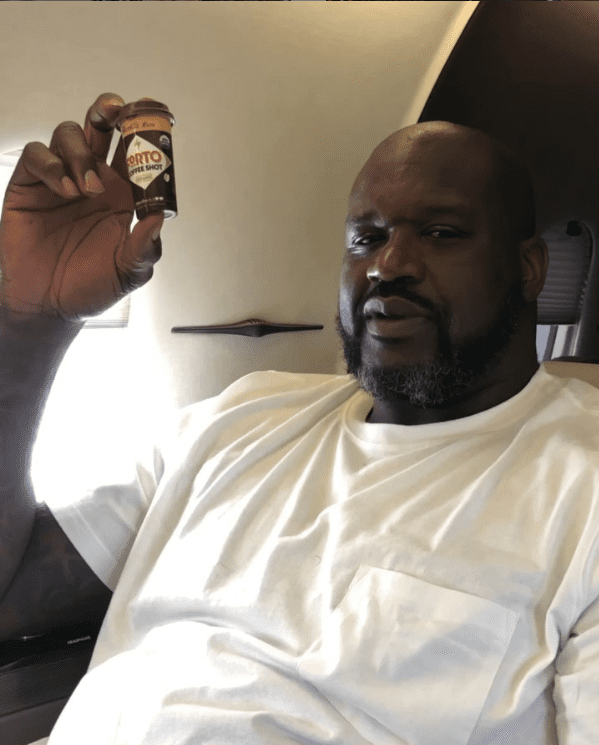 Shaquille O’Neal has often been declared as the most dominant player in NBA history. With four world championships as a member of the Los Angeles Lakers (3) and Miami Heat (1), he is more than qualified to speak on greatness. As talk of the best ever in professional basketball continues to swell in lieu of the 10-part ESPN documentary, “The Last Dance,” the Big Aristotle let his voice be heard.

The Hall of Fame center sealed his argument for Jordan by emphasizing Jordan, a 6’6″ shooting guard, never had a true dominant big man.