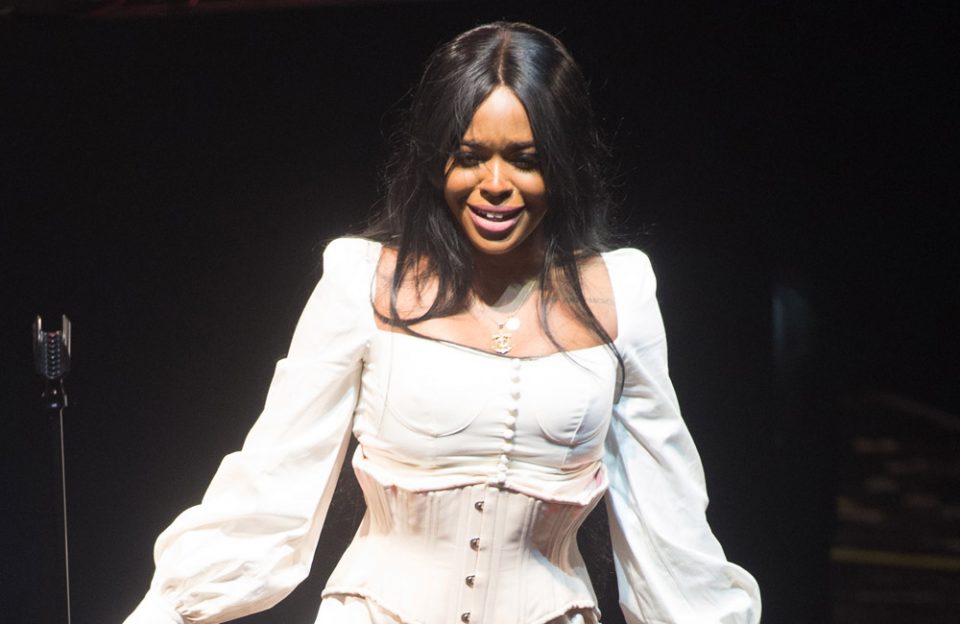 Azealia Banks set off alarm on social media when the rapper insinuated in several tweets that she is ready to end her tenure on Earth and check out.

The controversial “Ice Princess” femcee, 29, who may be known more for her myriad of rap beefs than her music career, frightened her fans when she wrote on Twitter: “Yea, I think I’m done here. This pandemic, extreme lack of social interaction, no intimacy, combined with constant public ridicule is making life harder than its [sic] worth.”

The disturbing messages follow her recent posts accusing Kanye West of being a “closeted homosexual,” saying she had sex with comedian Dave Chappelle, and shaving her head during an Instagram Live session.

Banks’ supporters decried the fact that Banks has been subjected to more vicious ridicule than counterparts like Kanye who has also gone off on bizarre and hate-filled tirades many times in the past on social media.

“I’m just ready to go. Peacefully of course […] My soul is tired.” pic.twitter.com/9Qv1AJsMrT

this is sad, actually. i mean one of the most talented artist in our generation, azealia banks deserve better. pic.twitter.com/cK6MlkWl9p

TW/// SU1CI1D3
regardless of your opinions about azealia banks it’s clear that she’s not in the right state of mind to say stuff like this and all i can suggest is pray for her… as a follower of hers since 212 it’s shocking to read this it’s triggering me so much right now 💔 pic.twitter.com/kMGP57d7EJ

Anyone who is considering taking their own life should call the National Suicide Prevention Hotline at 1-800-273-8255.