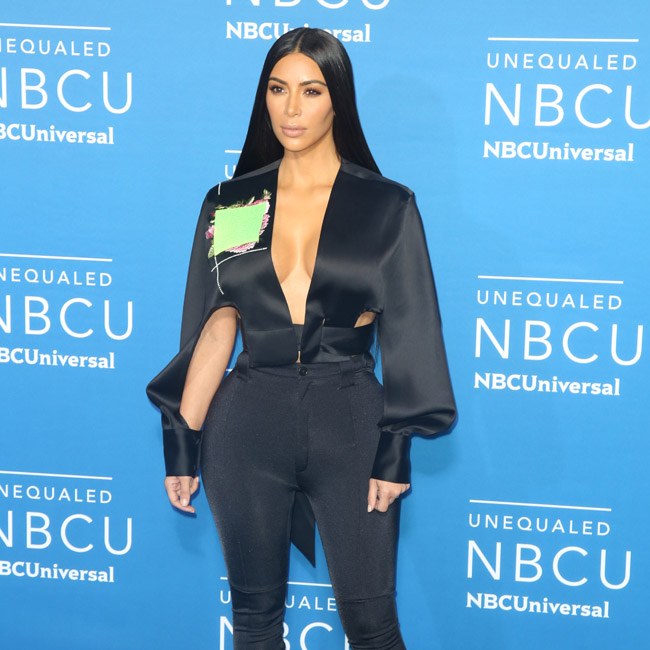 The 39-year-old reality star — who is studying to be a lawyer — believes the 49-year-old musician, whose real name is Corey Miller, was subjected to a number of missteps during his investigation and trial over the 2002 killing of Steve Thomas.

Kardashian explained on Twitter: “On January 18, 2002 a tragedy occurred when a young man was killed. The next day Corey Miller was arrested for the murder.

“The jury convicted Corey 10-2 and he was sentenced him to life in prison. If his trial was today, the jury would have had to be unanimous for him to be convicted.

“Since his trial, witnesses have recanted, new evidence of his potential innocence has come to light, and there are claims of jurors being pressured into voting to convict.”

The “Keeping Up With the Kardashians” star insisted “true justice” would see Corey, who has always insisted he was innocent, be freed and the real killer found.

She continued: “True justice for the young man requires that the person who actually killed him be held responsible and that Corey Miller he returned home to his kids.”

Kardashian also took a moment to remember the family of the 16-year-old victim at the center of the case.