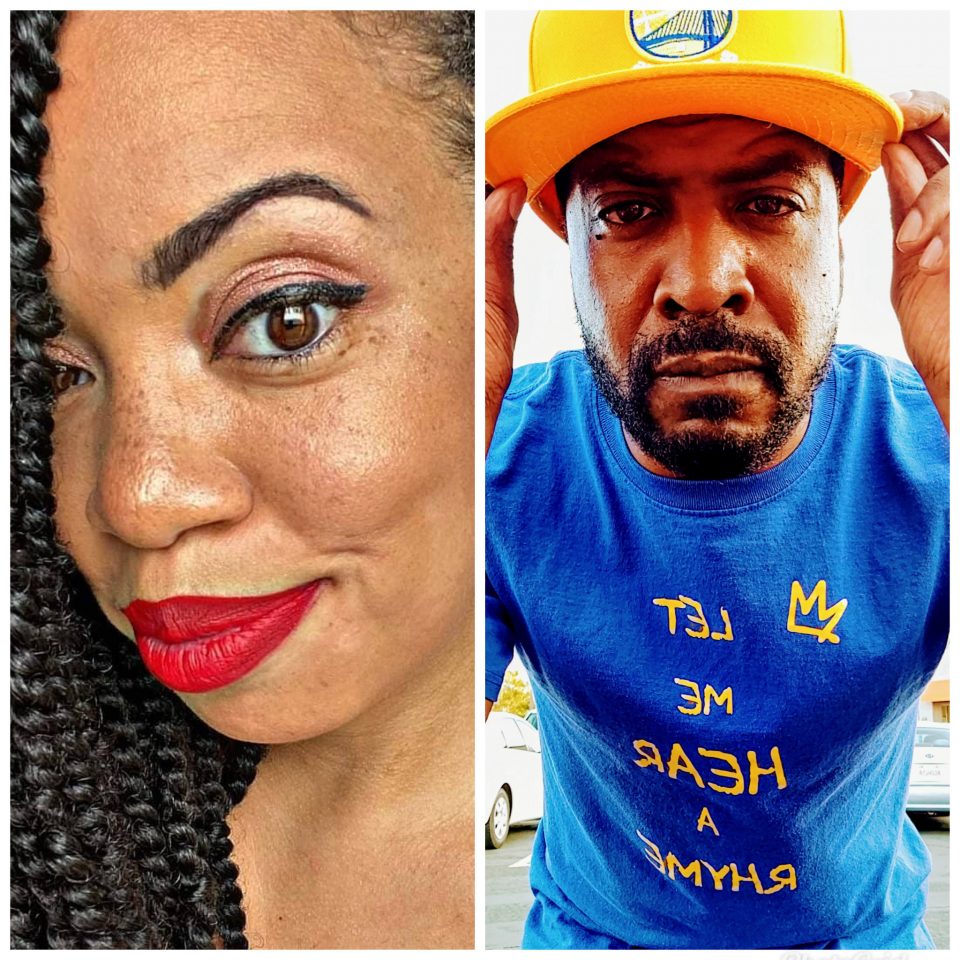 For Let Me Hear a Rhyme, author Tiffany D. Jackson teamed up with lyricist Malik “Malik-16” Sharif to share a story about youth coming of age during the golden era of hip-hop.

The novel tells the tale of two friends seeking to keep the legacy of their best friend alive by sharing his music after his untimely death.

Jackson, who will release her next book, Grown, in September 2020, and Sharif, who is working on a children’s book called I Grab The Mic, recently shed light on Let Me Hear a Rhyme.

How did the collaboration between you two begin?

Jackson: Malik has been one of my best friends since our freshman year at Howard University. I met him after a hip-hop battle rap tournament. He’s an incredibly talented artist. Years later, we were having a conversation about the idea for this book and I thought, “Why should I struggle to write these freestyles when I’m friends with one of the best freestylers in the game?” So, I asked if he would be down to help with the lyrics and music. But he played such a pivotal role in ensuring the accuracy of this story.

Jackson: What people today don’t fully realize is that ’90s hip-hop dictated our everyday life. From the areas we rep, to the slang we used, down to the clothes we wore, … so with the three main characters, each represents a facet of music. Quadir represents the Mobb Deep and Nas types; Jamal represents the Puff Daddy, DMX and LOX types; Jasmine represents the Lauryn Hill and Lady of Rage types.