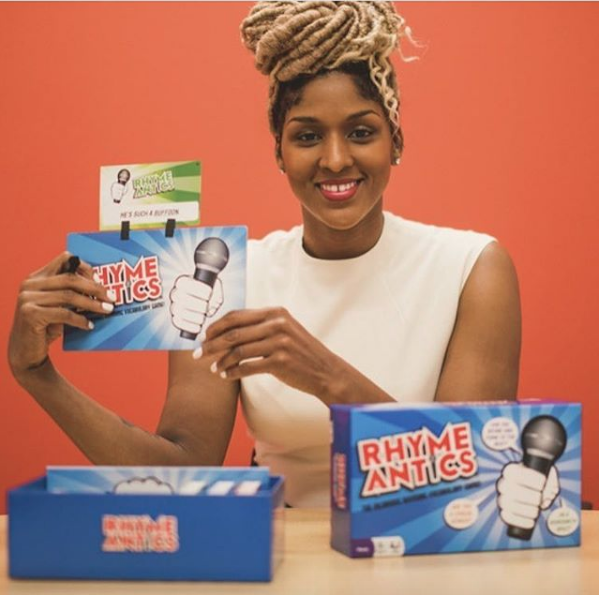 It’s never too late to change your life. This is something that entrepreneur Chantel Calloway knows firsthand. Calloway created Rhyme Antics, a fun board game that uses hip-hop to test players’ vocabulary and rhyming skills. She got the idea during one of the lowest points in her life. After spending three days in jail for robbery, Calloway took an oath to change her life and focus on bringing her game idea to the marketplace.

She hopes that the game will bring awareness to the literacy crisis. Calloway recently partnered with the Boys & Girls Club of Harlem and is set to launch #lit4literacy — a literacy campaign supported by the hip-hop community. Rhyme Antics is sold on Amazon and just launched in Target.

We spoke with Calloway about her journey to redemption.

Describe your research process as a first-time game developer.

The first thing that I did was to go to Target and bought like 10 games. I dissected and analyzed them. I studied how to play and what makes games fun. After studying, I had to start my feasibility analysis. What I had was a game idea that had been in my family for about seven years with no real structure or methodology. I started having focus groups with small groups of people and playing the game abstractly to figure out what works. In over five years of development, I held about 60 focus groups with different demographics and I found that everybody really loved it.

How did you fund the initial development process?

I bootstrapped this business with nothing. I was working little side jobs while I developed this. Bartending was my side hustle. I put every dollar I had into research and development. Hosting those focus groups cost money. You have to bring people together, find the spot, supply the food and the drinks, and all those things. I spent $25,000 over the year putting every dollar I had into it.

I started off with 25 units from a local U.S. manufacturer and I was able to sell them at a couple of trade show markets and some concerts. It wasn’t really hard to sell to people because I would play the game live with them. They knew it was different, fun and educational. That’s the thing that separates this product from everything else. Then I went to a crowdfunding campaign. I launched my Indiegogo in 2015. I didn’t have any inventory, I just had one prototype, and I pre-sold 300 units in a month. I had a $10,000 goal, and I exceeded that with $11,000 in the 30 days. I had to spend every dollar on my first inventory run of 1,000 units and I sent it over to China. 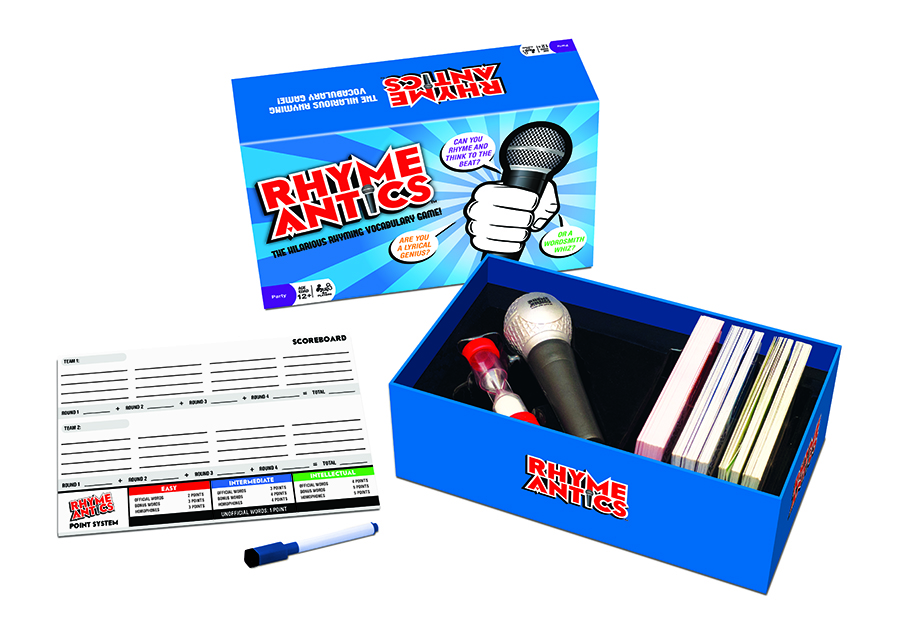