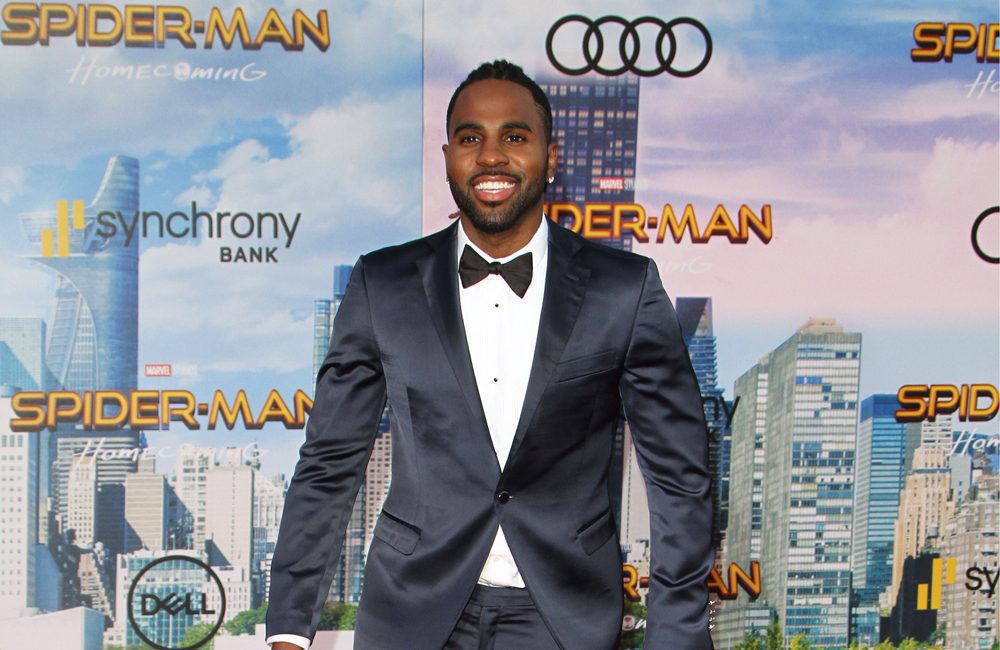 The 30-year-old singer appeared in the much-maligned Cats film in 2019, but that experience hasn’t discouraged him from following his dream of becoming a big star in the movie business.

Jason said: “That’s the next direction I want to take, 100 percent. It’s just figuring out the route now. It’s very tricky times. I love the creation process and the movie screen is where I have my eyes set on.

“I always like being creative so if I could star in something I’ve created I think it would be even more of a reward, as opposed to just doing something someone else has done.”

Jason’s ambitions have been driven by the success of his showbiz pal Will Smith.

The “Wiggle” hitmaker admits that Will, 51, is a big “inspiration” to him, having seen him make the transition from rapper to movie star.

Jason — who released his debut album in 2010 — told The Sun newspaper: “I grew up watching Will. He was always an inspiration to me, so to be creating content and for him to be a friend of mine is really special.

“He had a great music career, then in films, he just took over. That’s something I want to do so he’s definitely someone I look to.”

Jason is currently dating model Jena Frumes and he thinks their romance is a success because they’re “kind of like the same person.”

Asked what makes their relationship work, Jason — who previously dated Jordin Sparks for three years, before they split in 2014 — said: “I guess our similarities. We’re born on the same day, September 21, so we’re kind of like the same person.”