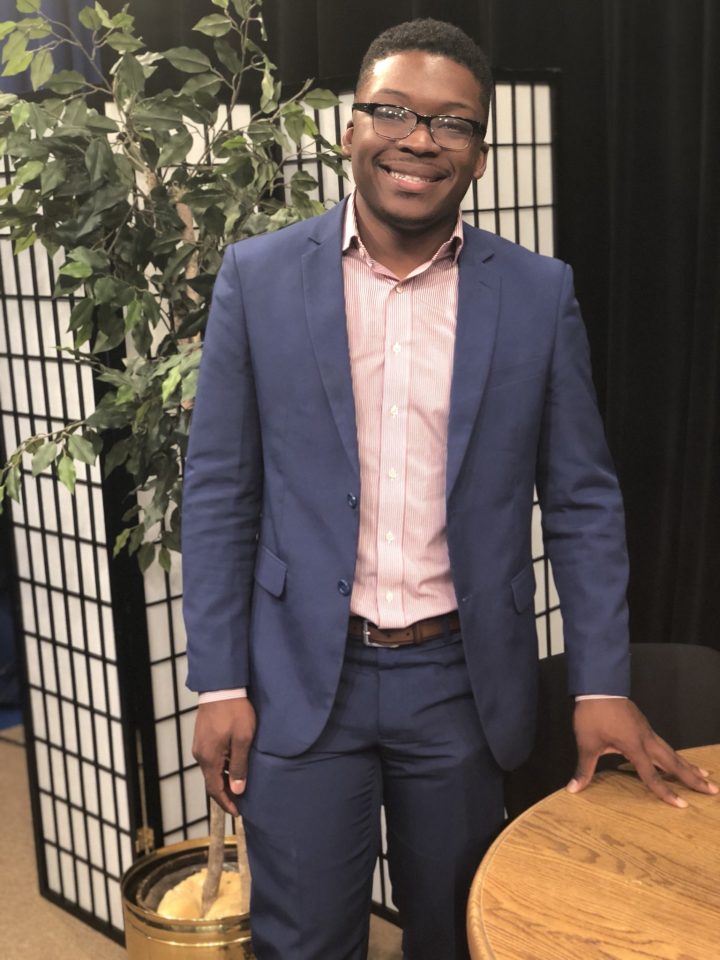 Ja’Mal Green represents the next wave of Black leadership in Chicago. In his young career, he assisted Bernie Sanders with outreach during his first presidential campaign in 2016, challenged politicians and ran to become mayor of the Windy City in 2018. He is ambitious and bold and has become the go-to source when it comes to addressing the state of the youth in Chicago.

Rolling out spoke with Green about his motivation, the importance of Black voices in politics, and what he learned during his mayoral campaign.

Talk about what motivated you to become so active in your community.

Growing up in the inner city seeing the effects of poverty and gun violence, I always wanted to move out of Chicago if I survived. I lost many friends and knew there was more to the world than being riddled with problems that I didn’t create. I got older and saw that people would listen to my voice because I could relate to what they are going through. I didn’t want to be like those before me and leave, so I decided to make an impact to help change urban communities for the next generation of young people.

Describe your experience working with Bernie Sanders. How did that inform your thoughts about politics?

Being on the national stage with Senator Sanders was [the] learning experience of a lifetime. I learned that many problems Chicago communities faced were nationwide. I learned that many people want reform in politics but they’ve lost hope things would change. It made me understand that we have to fight the corporate interests and Wall Street, who pull the strings over politicians controlling the power dynamics in our country. Lastly, I learned that a policy-based movement is the only way to change what’s going on and real organizing is the only way to win.