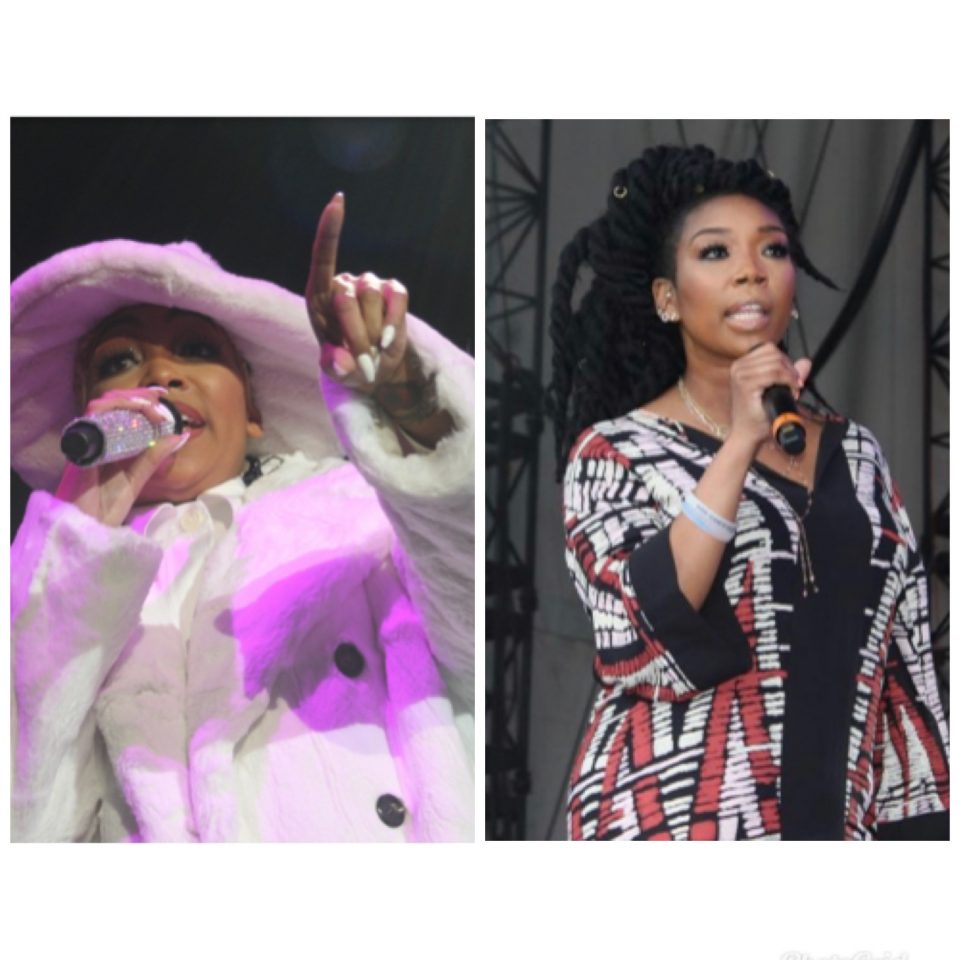 On Monday, Aug. 31, 2020, two of the darlings of the 1990s R&B scene will face off in a Verzuz battle at Tyler Perry Studios in Atlanta, Georgia.  Brandy and Monica, both teenagers during the ’90s, will take viewers down memory lane as they play their hits.

Here are five predictions from the Verzuz battle between Brandy and Monica:

Brandy and Monica both have a history together that spans beyond 20 years. While they made magic together with “The Boy is Mine” and “It All Belongs to Me,” the two had beef that was partially fueled by the media. Look for the two women to be overwhelmed by the reunion and hug it out with tears flowing.

2. Look for Brandy to take an early lead.

Brandy will likely start off strong considering that her work as a teenager was superior. She could take an early lead by playing hits from her debut album, Brandy.

3. Look for Monica to score big in the later rounds.

While Brandy’s career got off to an amazing start, Monica began to come into her own during her 20s. It’s likely that Monica will outlast Brandy in the later rounds.

4. “The Boy is Mine” performance will be epic.

When the two team up to sing the culminating hit, “The Boy is Mine,” it will be remembered as one of the top moments in Verzuz history. Look for dozens of memes to be formed during their duet.

5. It will be the most viewed Verzuz battle of all time.

Since Verzuz started as a way to ease minds during the pandemic, it has since become a worldwide hit. Snoop Dogg vs. DMX currently holds the record with 1.75 billion impressions on July 22. Look for Brandy and Monica to shatter that record.