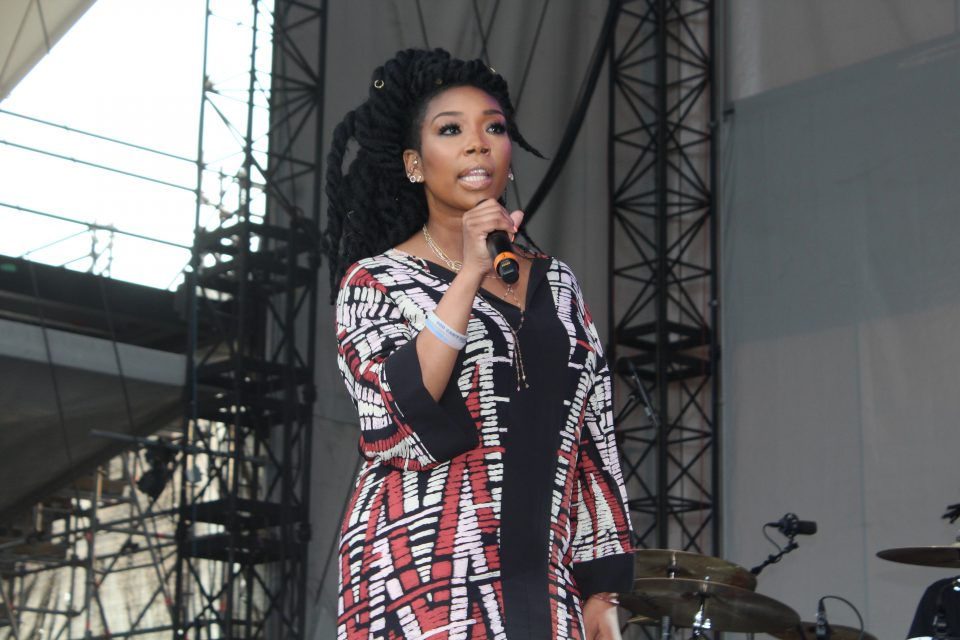 After Monica initially balked at a Verzuz battle with longtime heated rival Brandy, but the Atlanta-born singer finally relented to fans’ wishes to do the event.

Not only will Monica Calhoun, 39, and Brandy Norwood, 41, unfurl their classic hits that soared on the Billboard charts in the 1990s, they are going to hold the battle at the history-making Tyler Perry Studios on Aug. 31, 2020, at 8 p.m. EST.

Both Monica and Brandy joined the Verzuz creators in quickly posting the great news for their millions of fans.

Monica is adamant that she wants a convivial music celebration, aka Jill Scott and Erykah Badu, rather than a battle with her archrival. “I can handle a celebration,” Monica told former V-103 FM Atlanta host Frank Ski this past spring. “The reality is, I think ‘Boy Is Mine’ is such a phenomenal record because we’re polar opposites. And I think that’s dope. And she’s one of the greatest artists of our time as well, so could we do a celebration or something of that sort?

“The only battle or Verzuz they want to see with me is me against Brandy, and the reality is, people have put us against each other for 20-something years,” Monica continued. “That would be the only thing that makes sense to me because I’ve been trying to tell people for about 25 years, you can like both! You’re going to turn this into 1998 all over again and I have no interest in that.”

Fans quickly lauded Monica and Brandy for setting aside their differences to benefit music lovers — with a few lighthearted jokes and memes sprinkled in, of course.

When Brandy and Monica have to sing “Boy is Mine” on #Verzuz pic.twitter.com/QogcqmPpL0


Posted in Music and tagged Brandy, Monica, The Boy Is Mine, tyler perry studios, Verzuz