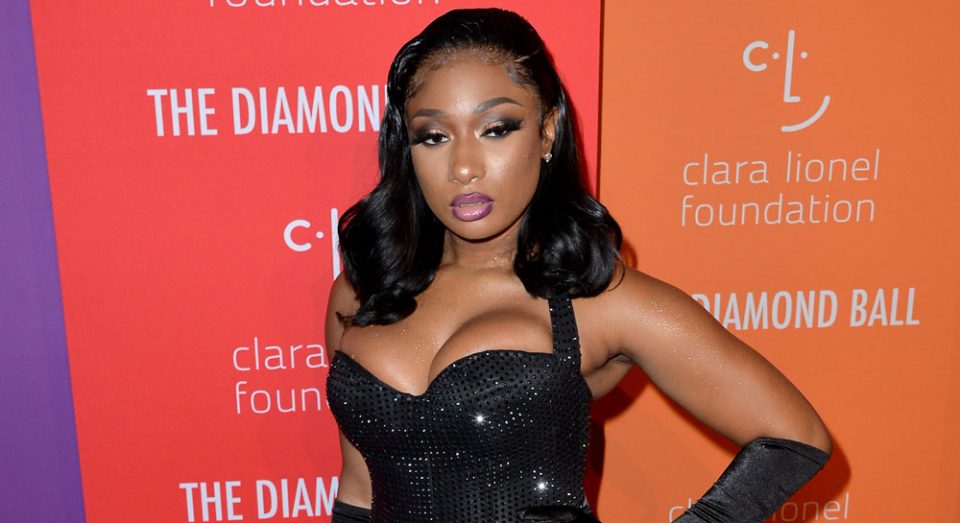 Out of nowhere, Megan Thee Stallion broke out with a freestyle rap on Instagram as her tiny two-piece bikini tried to hang on for dear life. But it is the “Savage” femcee’s subject matter that got people’s attention on Sunday, Aug. 30, 2020.

Two weeks after the Houston-born rap phenom first revealed that it was Tony Lanez who allegedly shot her, Megan Jovon Ruth Pete, 25, returned to the subject briefly while firing off some bars to the beats blaring from her Macintosh computer.

“Tic tac toe, I X this b—, if a hit dog holler, I address that s—,” Megan said. She added: “Got shot two times and I ate that s—, bounced right back with a Revlon deal.

Yes, Megan bounced right back — and quickly. She has since dropped the culture-shifting and risque anthem “WAP,” a duet with fellow rapper Cardi B that has broken a series of streaming records and is already No. 1 on the Billboard pop charts. She has also broken a record on her own.

Wow🙏🏾 I used to watch my mom write songs in her bed every day when she got off work so I started doing it too. I know she’s proud 💙

Furthermore, Thee Stallion live-streamed a virtual concert on Saturday, Aug. 29, called “First Day Back” that featured six background dancers during her hourlong set. Not surprisingly, Megan used the choreographer who helped Beyoncé deliver iconic concert and video performances. In May, Queen Bey and Megan tag-teamed for another No. 1 Billboard pop song, “Savage.”

The rapper also has flossed a steady succession of bikini photos on Instagram that amount to little more than dental floss that fails to cover her protruding posterior.

Check out Megan’s freestyle below.