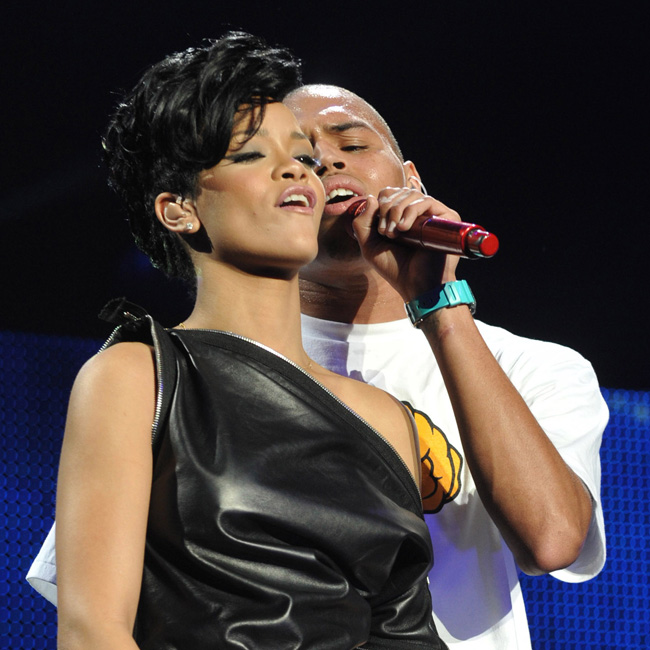 Rihanna says she and Chris Brown are “now very close friends” and still “love each other.”

The pair was one of the hottest couples in the world until the “Umbrella” singer ended the relationship in February 2009 after Brown physically assaulted her on the night of the Grammy Awards, leaving her requiring hospital treatment.

The R&B star pleaded guilty to a felony assault and accepted a plea deal of community labor, five years of probation and domestic violence counseling.

The pair briefly rekindled their romance in 2013 before splitting again.

Rihanna, 32, has opened up about the status of their relationship now, revealing that they have a strong friendship and that he remains the love of her life.

During an appearance on “Oprah Winfrey’s SuperSoul Conversations” podcast, she said: “We’ve been working on our friendship again. Now we’re very very close friends. We’ve built up a trust again, and that’s — we love each other and we probably always will. And that’s not something we’re ever going to change. That’s not something you can shut off if you’ve ever been in love.

“I think he was the love of my life. He was the first love. And I see that he loved me the same way … it’s not even about us being together. I truly love him. So, the main thing for me is that he’s at peace. I’m not at peace if he’s a little unhappy or he’s still lonely.”

Despite revealing their deep feelings for one another, Rihanna doesn’t believe that she and Brown, 31, will ever rekindle their romance, especially as he is happy in his relationship with Ammika Harris, the mother of his son Aeko Catori Brown.