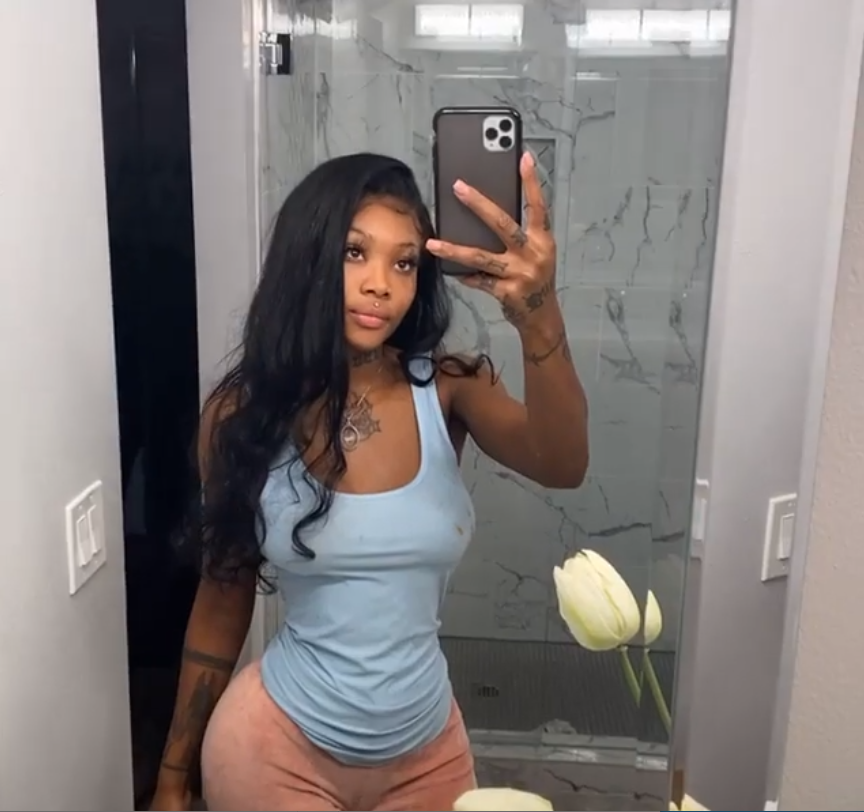 Eliza Reign gathered Summer Walker after the singer offered a harsh perspective Reign’s exorbitantly high child support request of Future, whom we recently learned is the father of Reign’s child.

After more than a year of Future’s denials and court motions and Instagram squabbles, DNA tests finally proved that Future is the biological father of Reign’s daughter, 1-year-old Reign Wilburn. Future’s birth name is Nayvadius Wilburn.

Eliza Reign, 29, whose real surname is Seraphin, immediately asked a South Florida judge to grant her request of $53,000 per month in child supports, which caused much of pop culture to gasp. (Until, of course, Dr. Dre’s estranged wife Nicole requested a colossal $2 million per month this past week. But we digress.)

A judge, however, temporarily ordered Future to pay only $3,200 a month, which Reign vowed to appeal.

Walker, 24, who is known for hits like “Girls Need Love,” was repulsed by the amount of Reign’s request and shared her thoughts on her Instagram Story, according to Baller Alert.

Reign, who rose to moderate fame as an Instagram model before meeting Future — perhaps that’s how she met the rapper — fired back at Walker with some intense verbiage.

#ElizaReign had a few more things to say after #SummerWalker spoke about her child support situation with #Future!! (SWIPE)

According to Complex, Reign also called Walker a “deadbeat girlfriend” and “musty,” the latter a reference to Walker’s famous statement that she doesn’t like to take showers.

And, after Reign finished with her, the mother of London on Da Track’s child, Erica Racine, went in on Walker. London and Walker are currently dating.

This is what Racine told Walker.

The mother of one of #LondonOnDaTrack’s children had a quick message for #SummerWalker after she weighed in on #Future and #ElizaReign’s current situation!! (SWIPE)

Of course, Walker clapped back hard at Racine in the comments section of the above Instagram post.

Flip the page to see what Walker had to say.