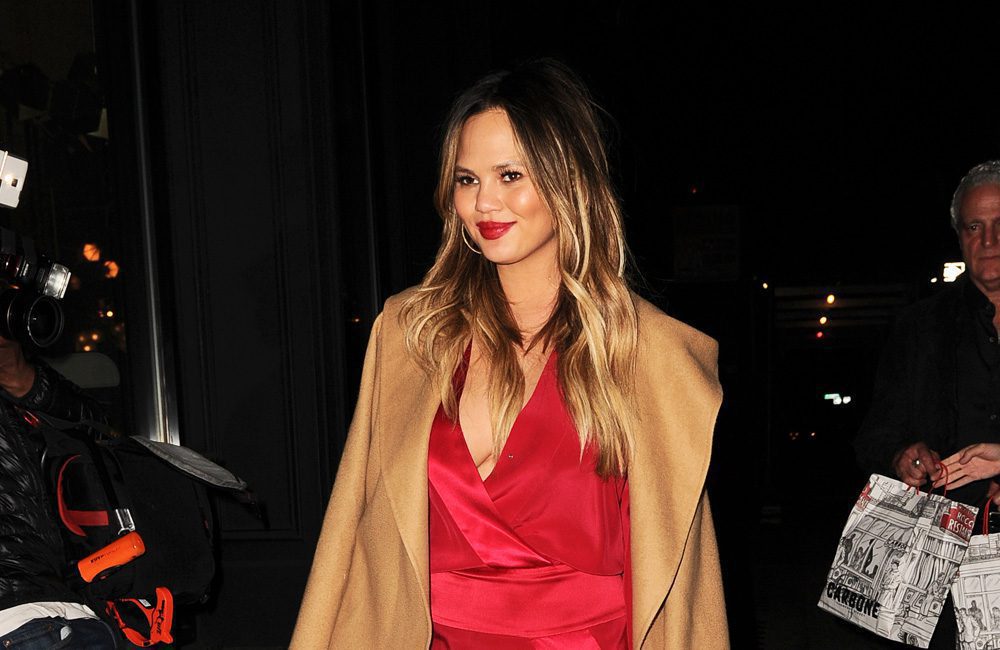 Chrissy Teigen has started attending therapy, after admitting she used to “avoid” it and “make fun of the idea” of seeing a therapist.

The 34-year-old model has admitted she used to “avoid” going to therapy for her mental health, but found a therapist she connected with amid the coronavirus pandemic, and has been attending regular sessions to keep her mind healthy.

She said: “I didn’t start therapy until quarantine. I used to avoid it and make fun of the idea of it, and then I found the person and it changed my world.

“People think I’m tough, but I’m such an empath, and I take on other people’s pain and sadness as my own. And when I let people down, I’m hyperaware of it. Sometimes I feel like people aren’t going to be as hard on me as I am on myself. So, it’s good for me to take a break.”

The “Lip Sync Battle” star credits her therapist with encouraging her to take a social media break, but admits she feels conflicted about the decision to take a step back, especially amid the Black Lives Matter movement.

She added to Marie Claire magazine: “I’m barely online anymore, and that was at the request of my therapist.

“Part of me right now knows this is not the right time to go silent. It does feel very selfish and weird to say that my mental health is important when there are people being murdered by police and murdered in their own homes. Who gives a f— about someone making fun of me when people’s livelihoods are being threatened just for telling their stories? I have Black children, so is it really the right time to not want to step on anyone’s toes?”

Meanwhile, Chrissy recently spoke about her relationship with social media, as she said she was tired of “taking the heat” when other celebrities won’t use their platform to speak on social issues.

She wrote on Twitter last month: “I’m honestly kind of over following people on Instagram who never speak up for anything. I get it, it’s WAY less stressful, but I’m exhausted taking the heat. Notice anyone who has ever spoken up is brutally verbally attacked/put on fake flight logs. It’s really just old. (sic)”