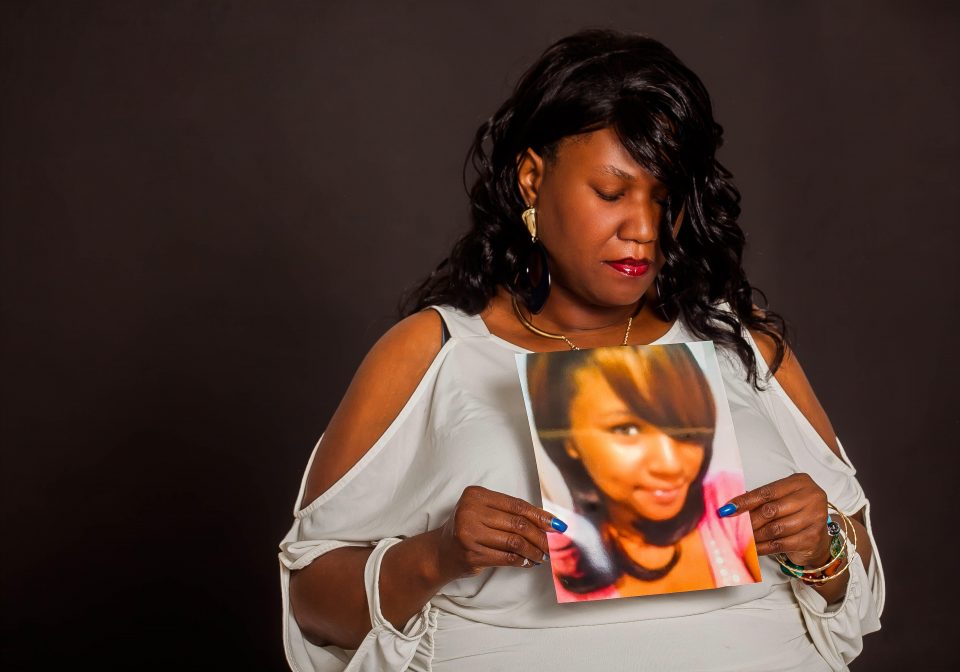 Elizabeth Gerald has a story to tell. It’s not a typical story that boasts of triumph in business, but it is just as engaging. In 2015, Elizabeth’s 14-year-old daughter Marcie Gerald was brutally beaten and sexually assaulted while traveling home from school. That event thrust Marcie into a deep depression. The trauma associated with her assault changed the core of her daughter’s being. Elizabeth saw her daughter, who was formerly a fun-loving dancer, with dreams of attending Harvard University, digress into a shell of herself. Her style of dress changed, she frequently retreated to her room with little conversation, and she attempted suicide, twice.

Elizabeth, who holds a bachelor’s in child welfare and social justice, did what she could to seek treatment for her daughter, which she believed was helping. Unfortunately, Marcie was unable to cope with her internal struggles and took her own life on July 20, 2015.

As the grief clouded her life, Elizabeth Gerald rose into a purpose. She committed herself to action by starting the Marcie Jonea Gerald Movement project (MJG Movement). The Chicago-based organization serves s a resource for children and families that are victims of sexual abuse and suicide.

September is Suicide Prevention Month, and rolling out sat down with Gerald, to gain more information about her organization and suicidal warning signs parents can monitor when necessary.

Tell us about your organization.
I started MJG Movement in honor of my daughter, Marcie. After her death, people said to me, “Black people don’t kill themselves.” I did some research and learned that suicide is high in the Black community. MJG Movement is a nonprofit organization that works with families dealing with suicide, mental illness, sexual assault victims, domestic violence and bullying.