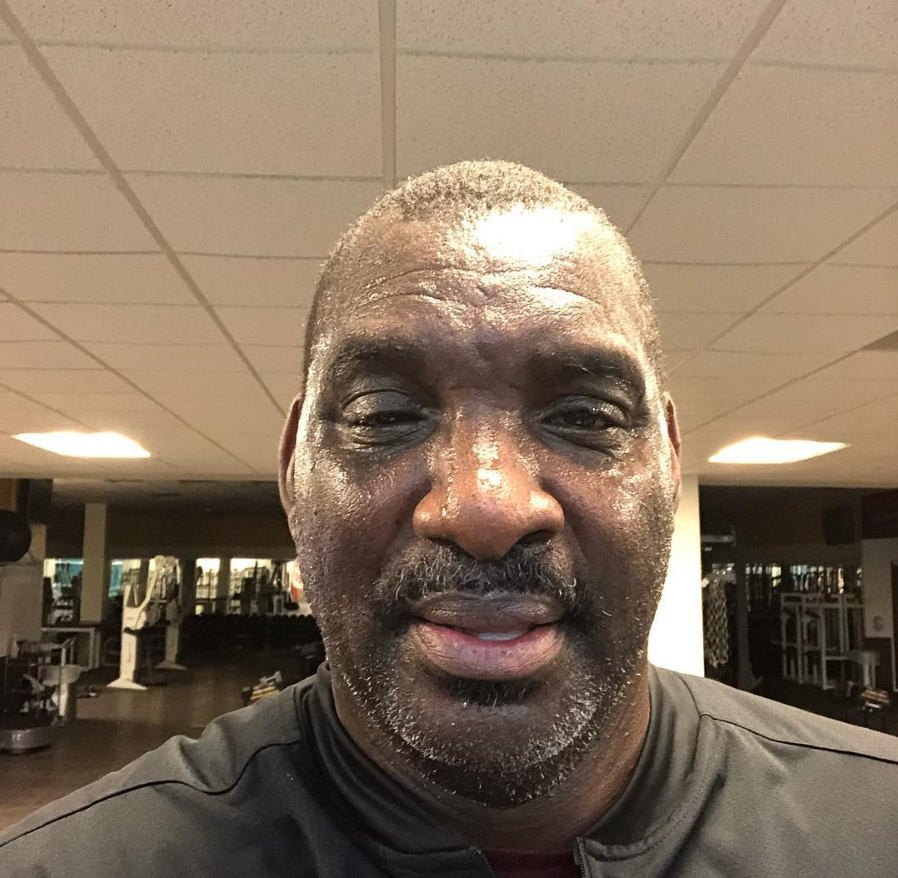 NFL legend Peyton Manning has established scholarships at six historically Black colleges and universities, including one in the name of icon Doug Williams at Grambling State University.

Manning, 44, set up the scholarships at HBCUs in Louisiana, where the New Orleans native grew up, and in Tennessee where he excelled as a quarterback in college.

Williams, 65, who soared to national fame while playing quarterback for the Grambling State Tigers, was shocked by the gesture by his fellow former signal-caller. Williams is a national treasure,  who became the first Black quarterback to win a Super Bowl when the Washington Football Team thrashed the Denver Broncos 42-10 in 1988. Williams is now the SVP for the Washington Football Team.

“When I asked who did this, I was told the donor wished it to be anonymous,” Williams told ESPN. “I have my connections at Grambling. I made a phone call and found out it was Peyton Manning’s foundation and it was endowing a half-dozen scholarships at historically Black colleges and universities.”

While Manning wanted his gesture to remain a secret, Williams said these types of philanthropic acts need to be publicized.

“I know he’s given to a lot of wonderful causes without publicity, but this was a most pleasant surprise for me,” Williams told ESPN. “I think Peyton needs to be recognized so we can expand the circle of potential donors out there for a great cause.”

Flip the page to view the breakdown of the six scholarships.