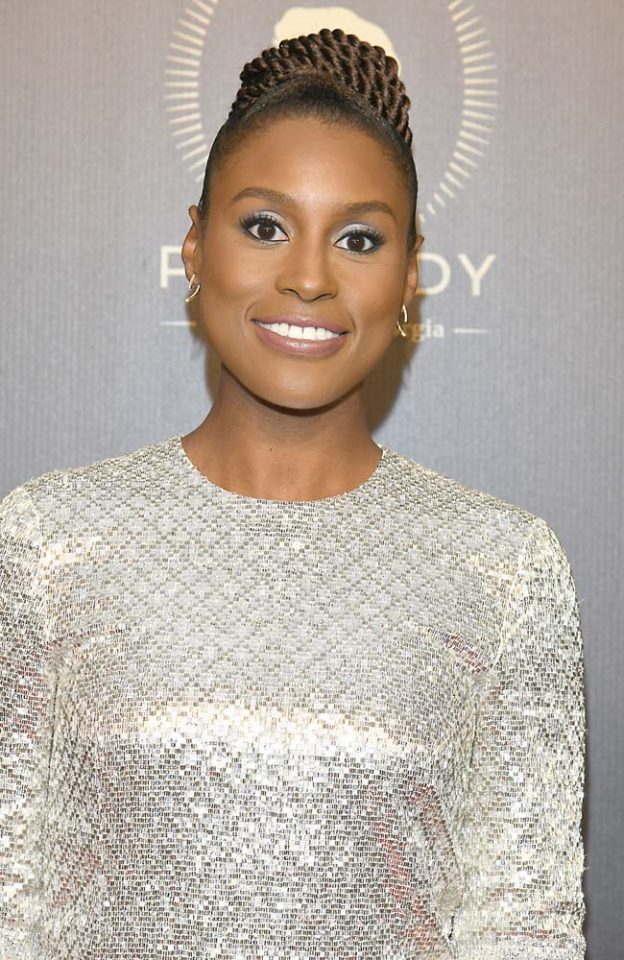 As the cast of “Insecure” gathered at SoFi Stadium in Inglewood, California, for the 72nd Primetime Emmy Awards on Sunday night, Sept. 20, 2020, they shared photos, laughs and even spilled some tea about next season.

While fans were not surprised that the popular HBO comedy series helmed by Issa Rae was overlooked for any of the major awards, they were shocked to see that star Christina Elmore, who plays Condola, is pregnant in real life.

The cast shared several photos from the evening showing off their red carpet attire, but the one that stopped fans in their tracks was of Elmore revealing her growing baby bump.

Fans couldn’t believe the news and took to Twitter to share their thoughts ahead of season five.

I didn’t know Candola was pregnant in real life 😩😩😩 #InsecureHBO

Girl where Lawrence at? #InsecureHBO pic.twitter.com/ijowOJtlf9

NOT CA-NO-NO being fully committed to securing her peach 🍑 for next season !#InsecureHBO pic.twitter.com/0FgN9gab5q

Guys I just saw a group picture of the Insecure team on Issa's IG, Condola is pregnant in real life!! 😂😂😂 I can't wait for the next season #InsecureHBO

Lawrence getting Candola pregnant was the end of 2020 for me 🤷🏾‍♂️ #InsecureHBO #Emmys2020 pic.twitter.com/kJ8xHgQVEh

There is no confirmed date for the show’s return, but Rae did share on social media that the cast is doing virtual table reads.