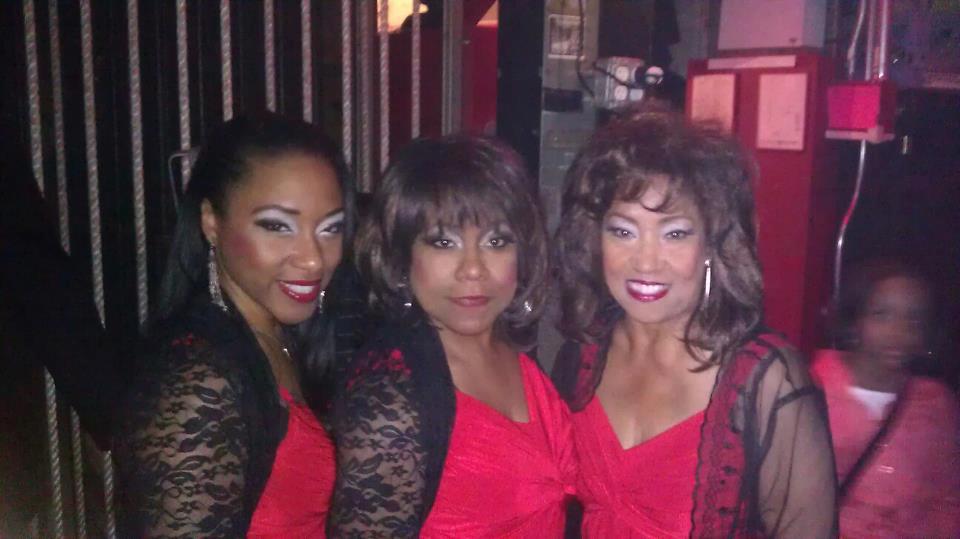 Pamela Hutchinson, a member of the family musical group, The Emotions, which thrived in the late 1970s, has passed away. She was 61.

The Hutchinson family confirmed the death of the singer with a statement on the Emotions Facebook page on Sunday night, Sept. 20, 2020.

“Pam succumbed to health challenges that she’d been battling for several years,” the post read. “Now our beautiful sister will sing amongst the angels in heaven in perfect peace.”

Hutchinson passed away on Friday after “she succumbed to health challenges that she’d been battling for several years.” However, the family waited a few days before announcing it publicly. They are now asking for privacy during this period of bereavement.

“We appreciate all kind words, photos, and videos you may want to post for our beloved Pamela and of course your loving prayers,” the statement reads.

OFFICIAL ANNOUNCEMENT: In loving memory, we are saddened to announce the passing of our sister, Pamela Rose Hutchinson,…

The Chicago-based sisters began as the Gospel group the Hutchinson Sunbeams in the early 1970s and performed with their father Joel Hutchinson. They became so prominent that they were able to share the stage several times with the venerated Mahalia Jackson.

The Emotions later transitioned into the soul genre and reached the pinnacle of music in the late 1970s when their biggest hit, “The Best of My Love,” soared to No. 1 on the Billboard pop charts — and remained there for five consecutive weeks — in 1977.

The trio later lent its golden vocals to a string of hit collaborations, including for Earth, Wind & Fire’s “Boogie Wonderland,” Jennifer Holliday’s Grammy-nominated LP, Feel My Soul, Nancy Wilson’s 1990 album, A Lady with a Song, and Smokey Robinson’s 1999 Grammy-nominated album Intimate, according to Billboard magazine. The Emotions even collaborated with hip hop icon LL Cool J for his album Mr. Smith in 1995.


Posted in Obituaries and tagged best of my love, boogie wonderland, pamela hutchinson, passed away, The Emotions