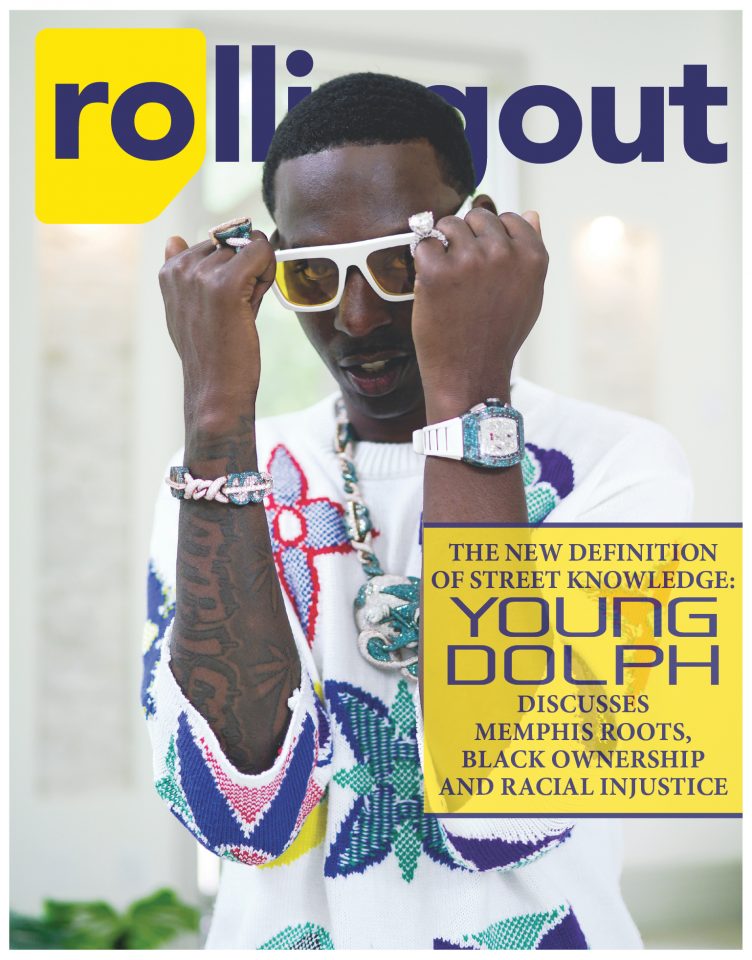 Where would American music be without Memphis, Tennessee? The Bluff City gave rise to legends who helped shape the blues, rock ‘n’ roll, and soul. The sounds crafted by artists such as B.B. King, Alberta Hunter, and Isaac Hayes set a foundation for the nation’s powerful Black music scene of the 20th century.

But even with its prominent music background, there are ghosts that still haunt the city today. On April 4, 1968, Dr. Martin Luther King Jr. would take his last breath at the Lorraine Motel in Memphis.

King’s death and Memphis’ music industry would shape the youth of the city for years to come. 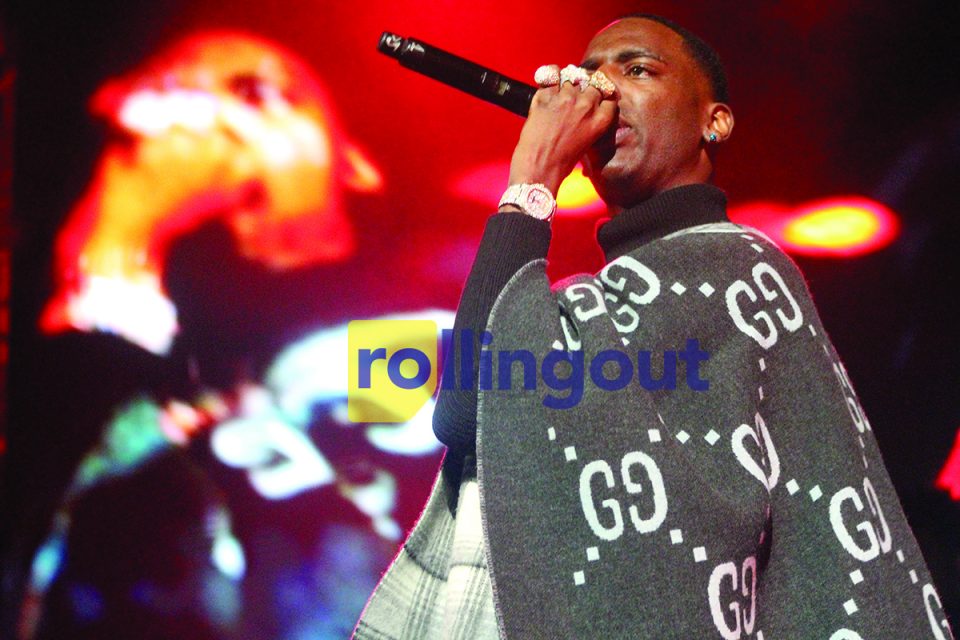 Born Adolph Thorton Jr. in Chicago, he would move with his family to Memphis at 2 years old. He grew up admiring the city’s music legends and understanding the weight carried by the city when it comes to King.

Young Dolph’s latest album, Rich Slave, features an interlude in which the rapper is having a conversation with an older man, known as Ronnie, who was friends with his father, Adolph Thorton Sr.

Ronnie tells Young Dolph the story of what occurred after King’s assassination. For instance, all public schools in Memphis were closed on what became known as “Black Friday.”

“My whole 13 years of going to school from kindergarten through 12th grade, I never heard about Black Friday,” Young Dolph said during a recent interview with rolling out. “I feel like it still needs to be something that goes on in Memphis, in particular, for the Black community. Martin Luther King Jr. did lose his life there because of nonsense. That’s a part of our history. He was one man, but he did a lot to motivate people. I’m really glad that conversation was recorded on the phone because that’s something that people need to know.”

Rich Slave, Young Dolph’s seventh album, delves into the dichotomy between making it financially and still facing inequalities because of the color of your skin.

“What’s happening out here is serious,” Dolph said referring to ongoing cases of police brutality. “RIP to George Floyd and condolences to the whole family. It’s a touchy topic, but it’s our real life. For Black people, we’ve been going through this forever. Ain’t nothing changed but the year. … So many Black people are being judged only because of the color of their skin.”

In his song “The Land,” Young Dolph shares the true story of when he was pulled over by police for driving an expensive vehicle in his old neighborhood. While he contends his car was searched without a warrant or probable cause, he believes that he was fortunate that other officers arrived on the scene and recognized him before the situation took a turn.