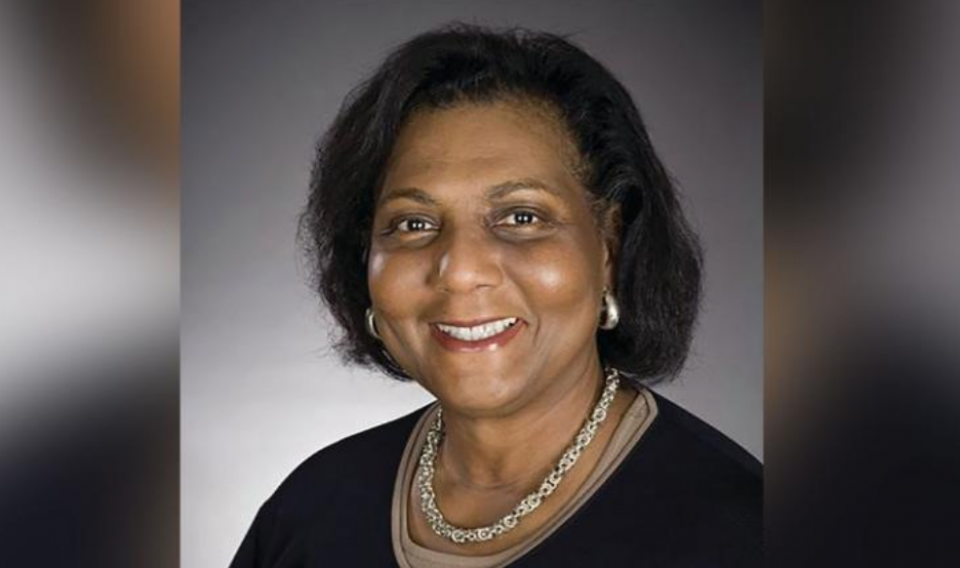 Duke University, considered one of America’s elite institutions of higher learning, decided to name one of the buildings on campus after a pioneering Black woman.

This unprecedented move honors Wilhelmina Reuben-Cooke posthumously as one of the first Black graduates of this prestigious university located in Durham, North Carolina.

Duke University President Vincent E. Price told CNN in an email that Reuben-Cooke was one of the “First Five” Black students to enroll at the college in 1963. They will now name the sociology-psychology building on the west side of Duke’s campus the Reuben-Cooke Building.

“When the building that now bears Professor Reuben-Cooke’s name first opened, she would not have been allowed to enter it as a student,” Price said in an email. “From this day forward, anyone who passes through its doors will carry on her legacy of accomplishment, engagement and lasting impact.”

Reuben-Cook, a South Carolina native, graduated with a bachelor of arts degree from Duke University in 1967. She then matriculated through the University of Michigan at Ann Arbor where she earned her law degree in 1973.

Later on, Reuben-Cook’s life came full circle, CNN notes. Reuben-Cook practiced law in the private sector before returning to academia and, eventually, back to Duke where she first made history. She became a law professor at Syracuse University and the University of the District of Columbia.

Reuben-Cooke returned to Duke as a member of their board of trustees from 1989-2001. In 2011, she was honored with the Duke University Distinguished Alumni Award.