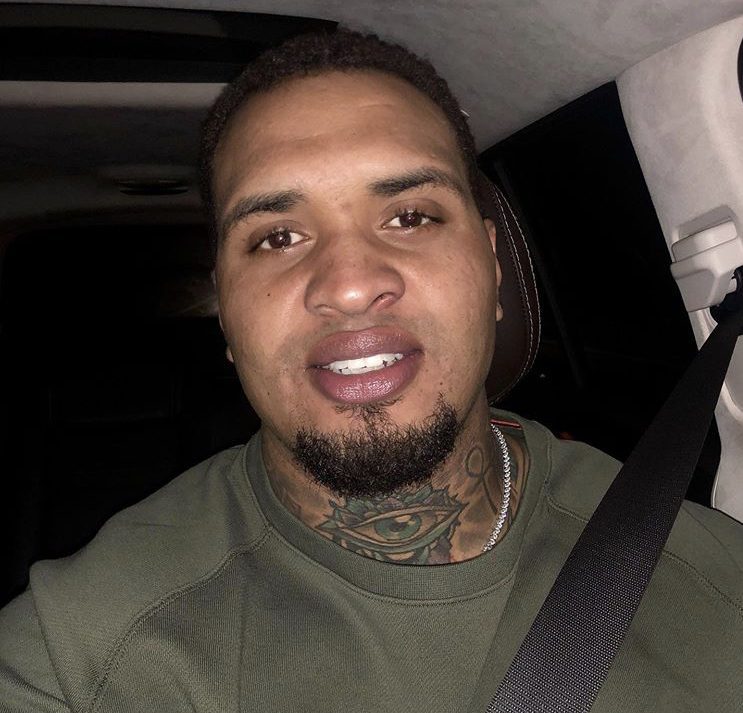 The Pittsburgh Steelers decided to make a statement during the first week of the NFL season by honoring Antwon Rose, Jr.

In 2018, Rose, 17, made national headlines when he was shot and killed by East Pittsburgh police officer, Michael Rosfeld. The incident occurred during a traffic stop when Rose in a car that was reported to be involved in a drive-by shooting. Following the traffic stop, Rose opened the car door and ran away. Rosfield shot Rose three times in the back, according to WTAE.

Video of the incident sparked protests in Pittsburgh.

Rosfield was charged, but not convicted in the shooting.

The Steelers decided as a team to wear Rose’s name on the back of their helmets during week 1 of the NFL season.

However, Steelers’ center Maurkice Pouncey announced that he would no longer wear Rose’s name on the back of his helmet during the season. In an Instagram post, Pouncey wrote, “Moving forward, I will make my own decision about what to wear on the back of my helmet. Make no mistake, I am against racism and I believe the best thing I can do is to continue helping repair relationships between the police and their communities. Systemic racism issues have occurred in our country for too long, and that needs to stop. My focus will continue to be on helping the police in our communities, and I will support making any necessary changes to help those efforts.”

Rose’s mother, Michelle Kenney, was upset that Pouncey did not reach out to her for my clarification on the matter. She shared her thoughts on ESPN by saying, “If he got to know me, he would understand that I am not anti-police. I’m actually an advocate for not defunding the police … I actually want the relationship between the police and the community to be better. So based on part of his letter, we have some common ground here. I’m definitely with him that we need to make some changes so that we can establish better relationships between the police and the communities but there’s work to be done.”

Along with Pouncey, Steelers left tackle Alejandro Villanueva decided to cover Rose’s name. He replaced it with Sgt. Alwyn Cashe, who died while rescuing fellow soldiers from a burning vehicle in Iraq.