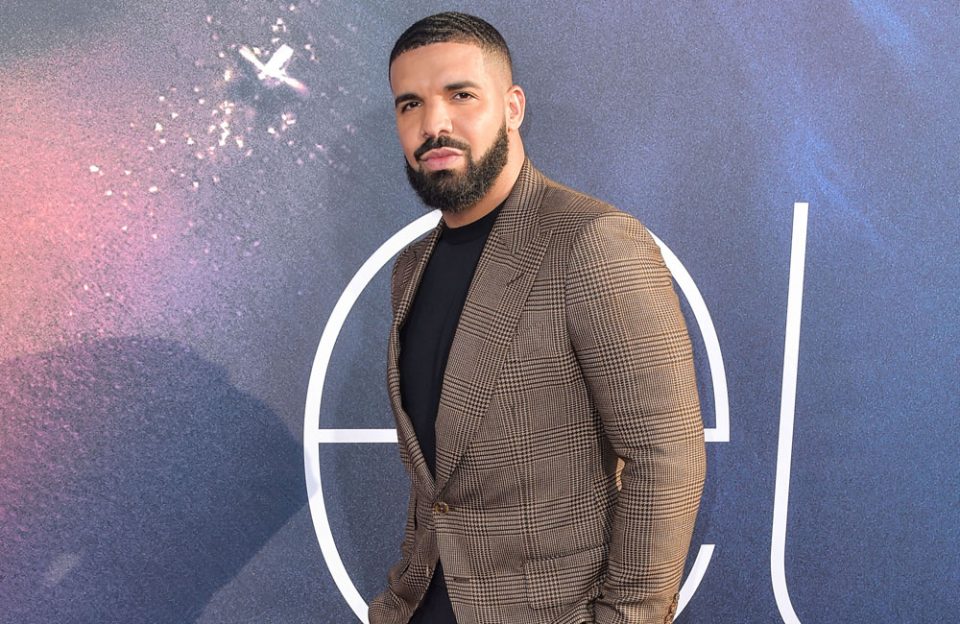 The album, which features an amazing narration by actor Morgan Freeman, was trending on social media once it was released at midnight.

But the song that initiated the most responses on social media is the Drake-featured, “Mr. Right Now.” On the song, Drake shocked most of the nation by claiming that he dated TDE songstress, SZA.

Drake rapped, “Yeah, said she wanna f— to some SZA, wait/Cause I used to date SZA back in ’08/If you cool with it, baby, she can still play.”

Following the release of the song, SZA unfollowed Drake on Instagram, according to Bossip.

SZA has yet to formally respond to the verse, but Twitter users continue to express themselves.

Drake just admitted to dating SZA when she was 17 LMFAOOOOOO