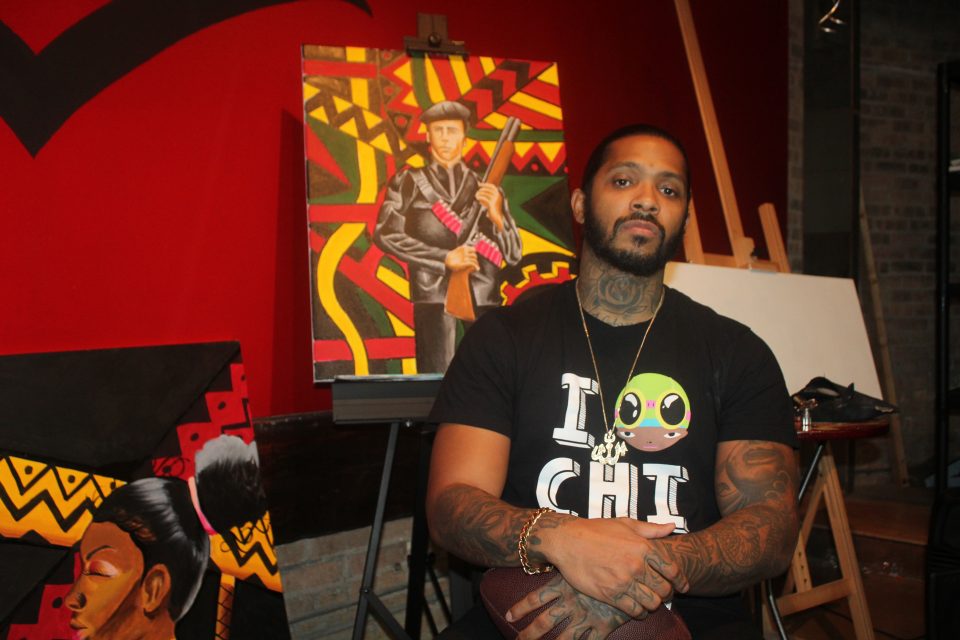 Ryan Henry, one of the stars of the hit reality show “Black Ink Crew: Chicago,” finally admitted to sleeping with his BFF’s ex-girlfriend after a week of silence.

On an Instagram Story that was captured by The Shade Room, Henry says he may have caused irreparable harm to the 12-year-old relationship with his homeboy, Anthony Lindsey, when he had sex with Lindsey’s former girlfriend, who is only known as Nina.

Worse, Nina also happens to be the mother of Lindsey’s child; Henry is the child’s godfather.

Lindsey created the social media storm when he came out about the matter on Instagram and exposed Henry’s affair with Nina. Lindsey said it nearly broke him.

SWIPE: #Roommates, the best friend of #BlackInkCrewChicago star #RyanHenry is alleging that Ryan had a sexual relationship with the mother of his child, who is also Ryan’s godson. 👀

With the noise reaching a fever pitch because of Henry’s silence on the matter, he felt he had no choice but to address it.

“I hurt people that I care about badly,” Ryan said in the IG video. “I disrespected myself and my family.” Henry added that he made “toxic choices while in dark places” and that “hurt people hurt people.”

Henry also apologized for the pain he has caused his BFF Lindsey, as well as Nina and his ex-girlfriend Rachel. But he added that he won’t allow his transgressions to define nor break him.

“What I do know is this moment doesn’t define me. I won’t allow for it to define me as a whole.”

TSR STAFF: Christina C! @cdelafresh _________ #PressPlay: #BlackIncCrewChicago’s #RyanHenry confirms that he had a sexual relationship with his best friend Anthony Lindsey’s ex and baby mama Nina. He went live to say he wanted to take accountability and explained that this info actually came to the surface privately about a week before social media got the info and said it was a discussion that took place between both families. __________ “I hurt people that I care about badly,” Ryan said during the live. “I disrespected myself and my family.” He also said that he made toxic choices when he was in a dark place when it happened but he did say that he apologized to his best friend Anthony about the incident. SWIPE