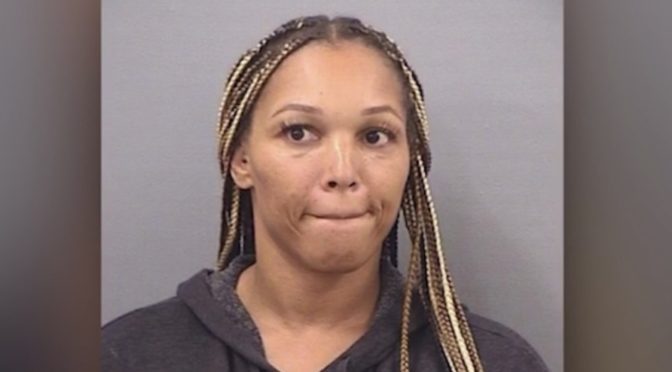 Young Buck continues to make the news for things that don’t pertain to his music.

On Wednesday, Oct. 21, 2020, the Nashville-based rapper was involved in a domestic dispute, according to TMZ.

Young Buck and his girlfriend, Lucresia Neil, were in Hendersonville, Tennessee, when the incident occurred.

Neil allegedly fired a gunshot at the rapper during an altercation. She eventually was charged with reckless endangerment with a deadly weapon.

Authorities say that Young Buck has yet to be found. 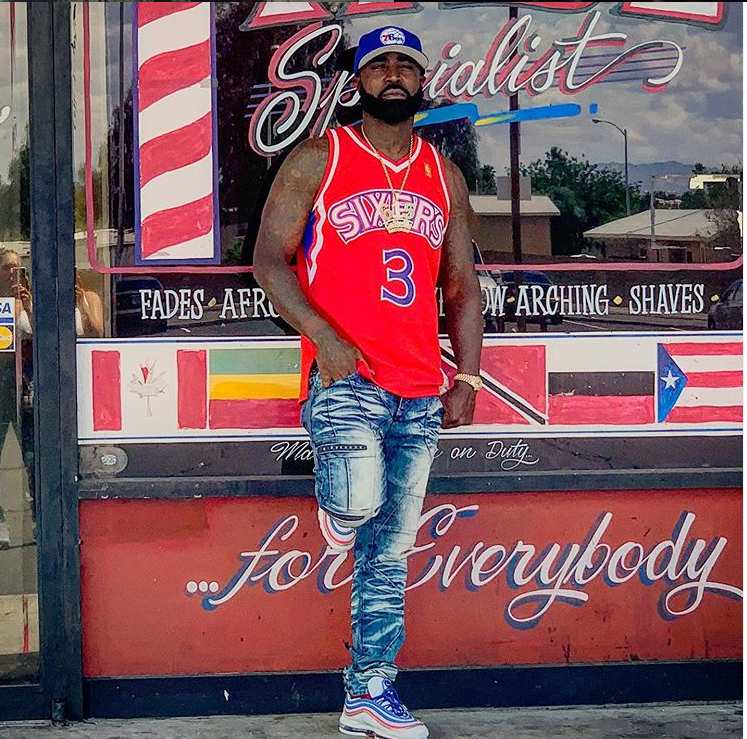 On Dec. 27, 2019, Nashville station WZTV reported that the former G-Unit artist was arrested Dec. 20 on a felony fugitive charge based on a warrant issued in Newton County, Georgia. Young Buck, whose real name was David Darnell Brown, 38, is accused of child abandonment.

In Cheatham County, Tennessee, he reportedly was arrested after a police officer pulled over a motorist for talking on a cell phone while driving. Young Buck was a passenger in the person’s car and told the officer that he had a marijuana joint on him.

Officers allegedly found three grams of marijuana after searching the car, but Young Buck was not charged with marijuana possession. Instead, he was arrested on the child abandonment charge and was set to be extradited to Georgia.

Young Buck made a name for himself in the early 2000s as a member of 50 Cent’s G-Unit crew. However, he was cut from the label, and he and 50 Cent would be entangled in beef for years.