Skip to content
Politics » Art as the message and messenger 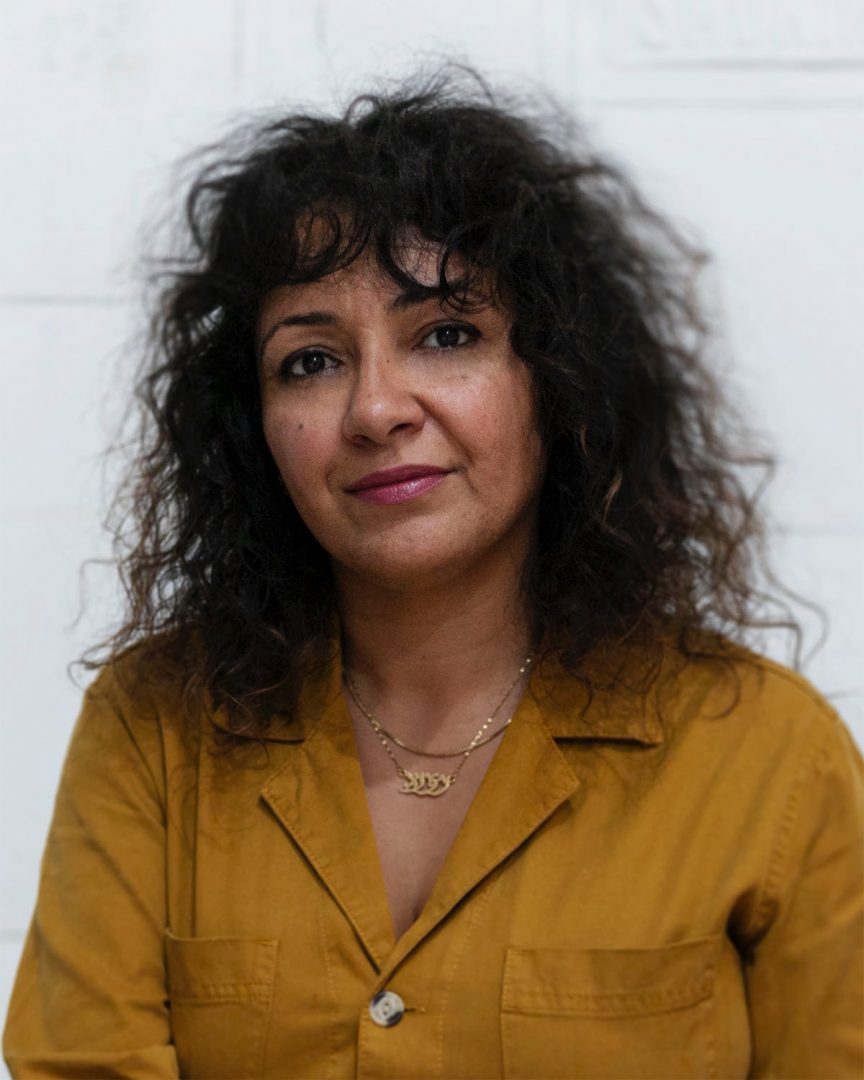 Roula David, vice president of 1xRUN and founder and executive director of Murals in the Market (Photo provided)

Roula David, vice president of 1xRUN and founder and executive director of Murals in the Market, says that she is grateful that 1xRUN could collaborate on a project like the “Your Vote Matters” community art series where art is used in such a meaningful way.

1xRUN is a Detroit-based gallery and art publisher. During this election season, they partnered with local artists, the ACLU of Michigan and MichiganVoting.org to produce a series of murals to live in communities with historically low voter turnout. A total of eight murals are spread throughout six Michigan cities; located on the sides of various buildings in Detroit, Highland Park, Pontiac, Flint, Benton Harbor, and Grand Rapids.

“Curating and working with MichiganVoting.org has been wonderful,” says David. “When this opportunity came up, I did not hesitate to jump on board. Voting is incredibly important to our organization and we have always given our staff a paid day off to vote [in] each election.”

The “Your Vote Matters” community art series is a vital part of the overall MichiganVoting.org information campaign, “40 Days of Early Voting.” It is designed to educate Michiganders about their voting rights, especially as they relate to Proposal 3, which passed in 2018 and expands access to the ballot by authorizing a series of policy measures, including no reason absentee voting and same-day voter registration.

“Public art in particular impacts everyday people that walk, drive, or ride their bikes past it,” says David. “It takes it out of a gallery or museum setting and really allows the artist to speak to an audience that is not always viewing art.”

Continue reading on the next page and view the mural.