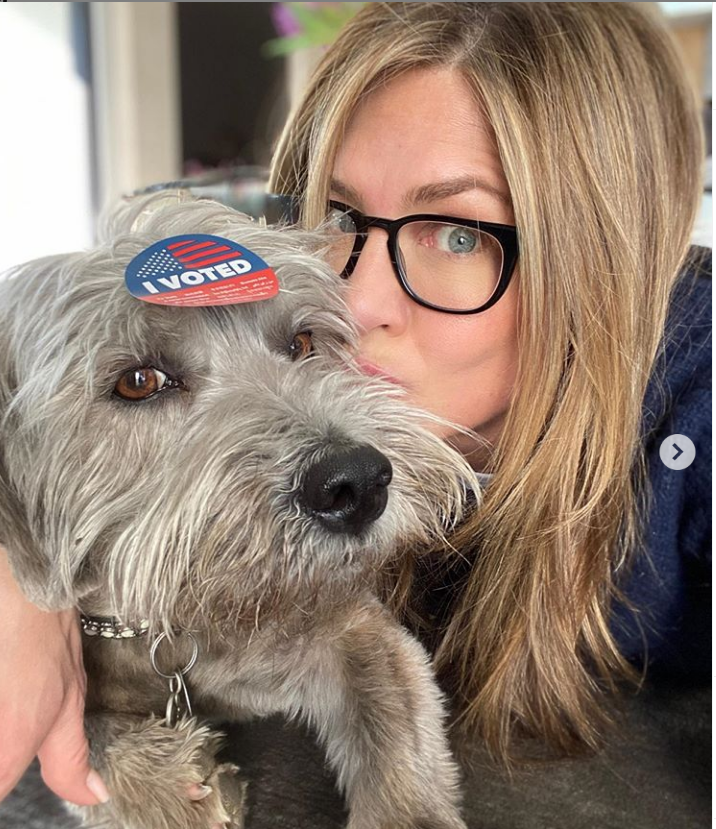 Kanye West clapped back at Hollywood icon Jennifer Aniston after the actress implored people not to vote for the volatile rapper.

Kanye, 43, felt compelled to fire back at the “Friends” sitcom alumna due to her stature in the industry and the fact that she boasts more than 35 million followers on her Instagram account.

On Saturday, Aniston, 51, beseeched the electorate to avoid wasting their vote on the pompous and bombastic College Dropout lyricist.

“This whole thing isn’t about one candidate or one single issue, it’s about the future of this country and of the world,” Aniston penned on the platform on Saturday. “Vote for equal human rights, for love, and for decency. PS – It’s not funny to vote for Kanye. I don’t know how else to say it. Please be responsible.”

You know that Ye was not going to allow those words to marinate in the atmosphere without a sharp retort.

“Wow that Rogan interview got em shook Let’s gooooooooo,” West wrote in a now-deleted tweet, according to Love B. Scott.

Kanye sat down for an indepth interview on Joe Rogan’s podcast where he pontificated on various issues. He also said his renewed Christian faith and run for president were inspired by God.

“It was something that God put in my heart back in 2015. A few days before the MTV awards it hit me in the shower,” West shared. “When I first thought of it, I just started laughing to myself and all this joy came over my body, through my soul.”

Ye kicked off his presidency on Independence Day. However, he missed many state deadlines and therefore doesn’t appear on many ballots.