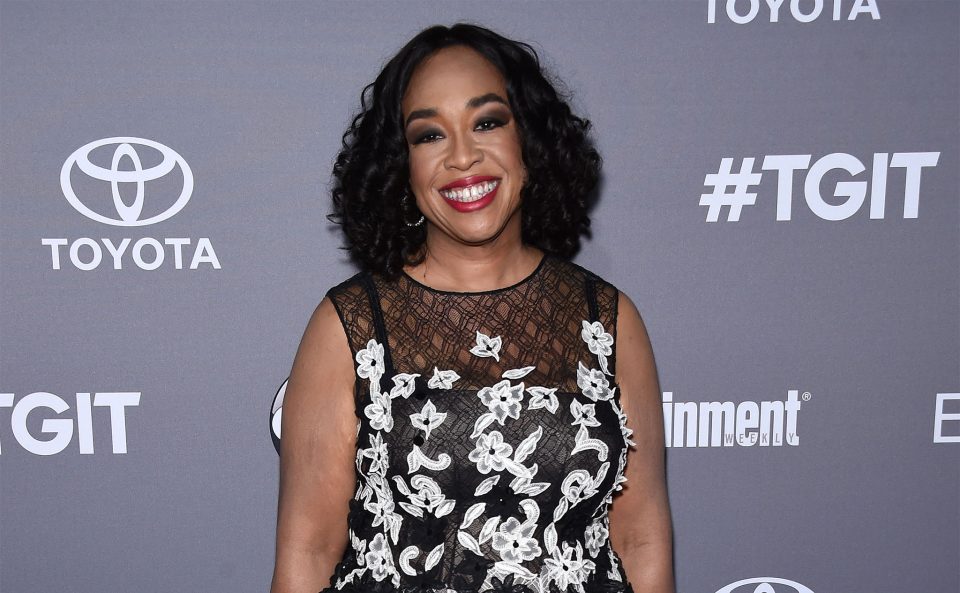 Is there a showrunner in modern Hollywood history with a higher winning percentage than Shonda Rhimes?

The brilliantly creative and equally prolific Rhimes, who brought us one blockbuster TV series after another with “Grey’s Anatomy,” “Scandal,” “How to Get Away with Murder,” “Private Practice,” and “Station 19,” is already captivating audiences with her inaugural Netflix series. The drama series, “Bridgerton,” has fans swooning — even though it doesn’t come out for another month.

With iconic, Oscar-winning actress Julie Andrews providing the enticing voiceover and narration, “Bridgerton” is a visually dazzling romance series set in England’s early 1800s Regency period. Members of London’s elite families are outfitted in grandiose outfits and engage in pomp and pageantry as they search for the perfect mate. The show is anchored by Daphne Bridgerton (played by Phoebe Dynevor), who finds herself being swept off her feet by the Duke of Hastings, Simon Bassett (played by Regé-Jean Page).

“Bridgerton” is based upon Julia Quinn’s No. 1 New York Times bestselling book series of the same name. And when Netflix easily seduced a disgusted Rhimes away from ABC with a $150 million deal, Rhimes knew she was going to adapt Quinn’s book for the small screen.

“I’ve been a fan of Julia Quinn’s Bridgerton series since I can remember,” Rhimes tweeted, according to Oprah magazine. “The originality. The sexiness. The storytelling. Everything about it. I quickly knew that @shondaland had to turn them into a series.”

Premiering on Christmas Day, “Bridgerton” will be the first of eight shows that Rhimes will create for Netflix under her production company Shondaland. And fans cannot wait.

Check out the trailer below.

If there is a scandal, Lady Whistledown will surely uncover it. Bridgerton premieres Dec 25. pic.twitter.com/me684HjZRD