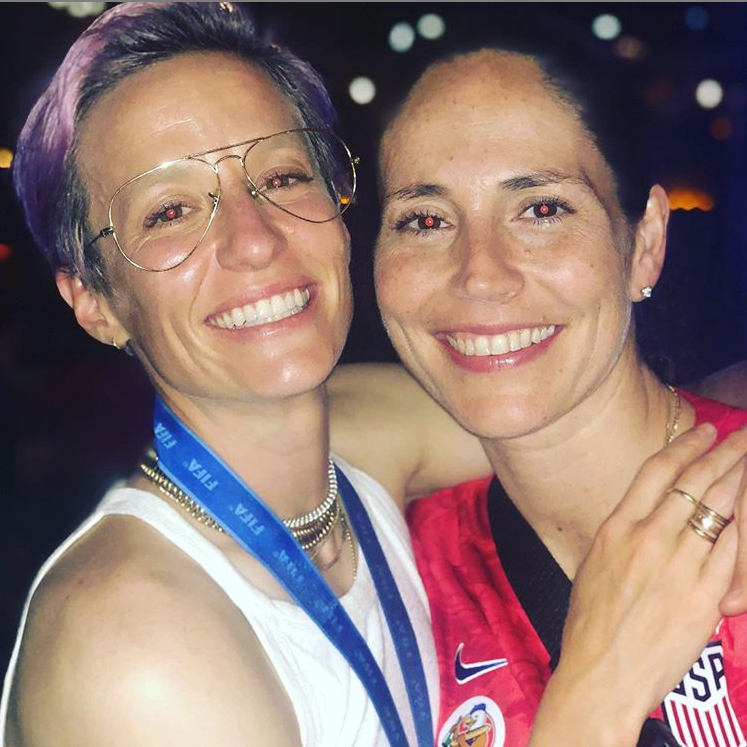 Megan Rapinoe, the women’s soccer superstar who frequently clashed with the current president, was euphoric when Joe Biden and Kamala Harris won the presidential election on Saturday, Nov. 7, 2020.

On Sunday, Rapinoe, who was named the MVP after the U.S. Women’s National Soccer Team took the World Cup this past summer, said publicly what was on many people’s minds: Black women handed the presidency to Biden and Harris. 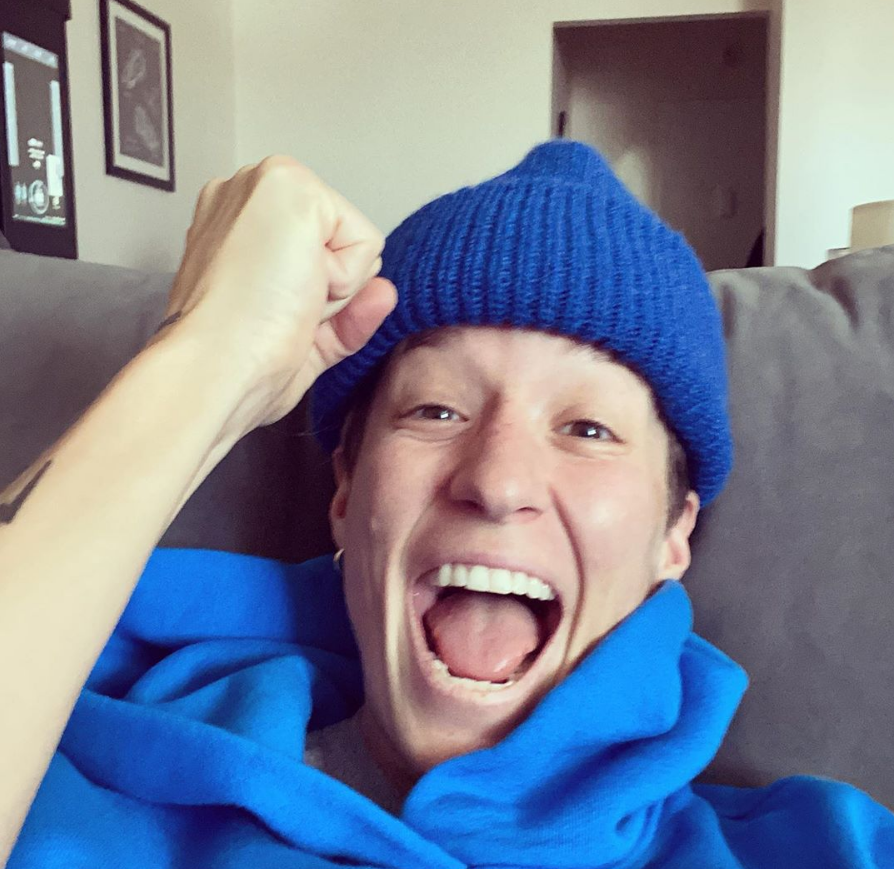 Rapinoe posted an image of her jubilation on her Instagram account on Sunday, Nov. 8, 2020. She also had this simple but powerful message of recognition to African American females nationwide: “Thank you Black Women.”

She was among the multitude of athletes who actively and very conspicuously participated in arguably the most contentious and divisive presidential election in American history. LeBron James, who like Rapinoe, spatted publicly with POTUS often, joined Rapinoe with this hilarious retweet:

That photo comes from King James’ legendary block of a Golden State Warriors player in the final seconds of the 2016 NBA Finals that helped the Cleveland Cavs secure their first title. Someone superimposed Biden’s head on James’ body and replaced the Warriors player with the head of the president’s.

“You’ve always had my back, and I’ll have yours,” the 46th president said.

Vice President-elect Kamala Harris took it even further in her effusive praise of Black voters — particularly Black women — when she called them and others of color “the backbone of our democracy.”