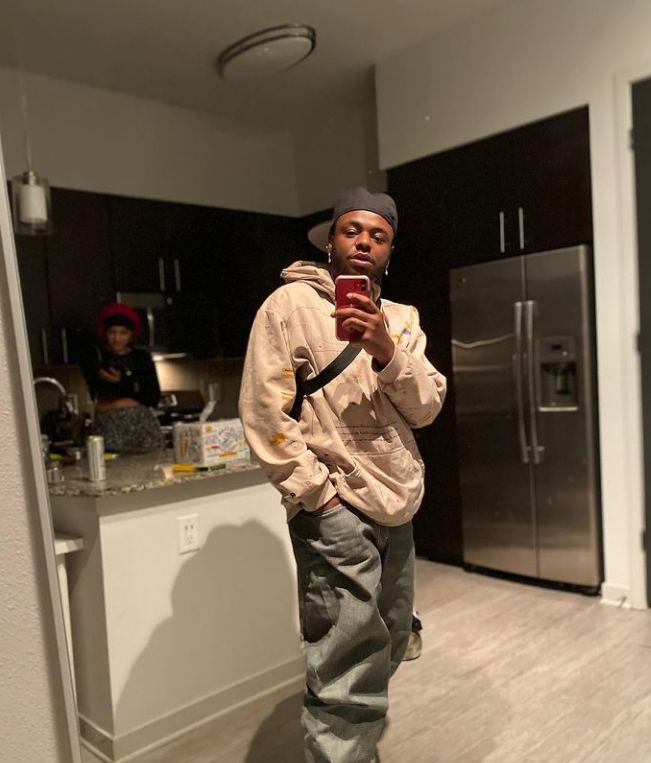 Tragedy has struck singer Bobby Brown’s family again as his eldest son, Bobby Brown Jr., has been found dead in his home in the Los Angeles area. He was 28.

The media has limited information as first responders are still in the home at the time of this report.

TMZ reports that sources close to the “Don’t Be Cruel” singer relayed to them that Brown Jr. was found in his home in metro L.A. The police who are on the scene do not suspect foul play as they undergo their preliminary investigation.

This has to be a traumatic time for Bobby Brown who came to international fame in the early 1980s with the iconic group New Edition before soaring as a solo crooner in the late 80s and 90s.

Bobby Brown Jr. was one of seven children of Bobby Brown Sr., and was the half-sister Bobbi Kristina Brown, whom he had with legendary singer Whitney Houston. Bobbi Kris, as she was often called, died in 2015 when she was found lifeless and facedown in the water-filled bathtub of her home. She was 22.

Whitney Houston, Bobby Brown’s ex-wife, died under eerily similar circumstances as her daughter three years prior. The “Greatest Love of All” singer was found face down in a bathtub at a pre-Grammy party at the Beverly Hilton Hotel in Beverly Hills on the eve of the Grammy Awards in February 2012. The Hall of Fame and record-breaking singer was only 48.

The story is still developing and our prayers are with Bobby Jr’s siblings and his dad during this difficult time.  We’ll keep you updated with more information when we know it.