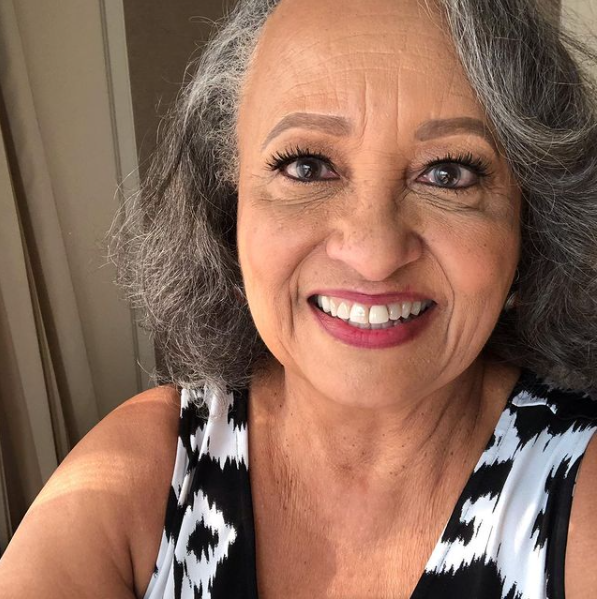 During an interview leading up to the 30-year reunion of “The Fresh Prince of Bel-Air,”  famed actress Daphne Reid recalled her first interactions with the outgoing president when he made an appearance on the show.

The interviewer recalled the episode and pointed out that Reid, who portrayed Aunt Viv, did not shake 45’s hand. When asked to explain that decision, she admitted that it was a personal preference. “He who shall not be named had a guest spot on season four. He and Marla [Maples, his former wife] were going to buy the Banks’ house. And upon watching this episode, I noticed that Phil shook his hand but Viv did not. Can you please explain that choice?”

“I didn’t like him,” Reid blatantly admitted. “I had news from New York. I knew who he was.”

The interviewer continued, “It was so wonderful. I was like, ‘Is she going to?’ Oh, she’s not going to [shake his hand]. And when he leaves, you’re like ready to kick his a–. It was so good.”

Reid admitted that her perception of 45 on camera was truly how she felt about the man who is now considered one of the most controversial presidents in American history.

She admitted, “Yah. And it was so true.”