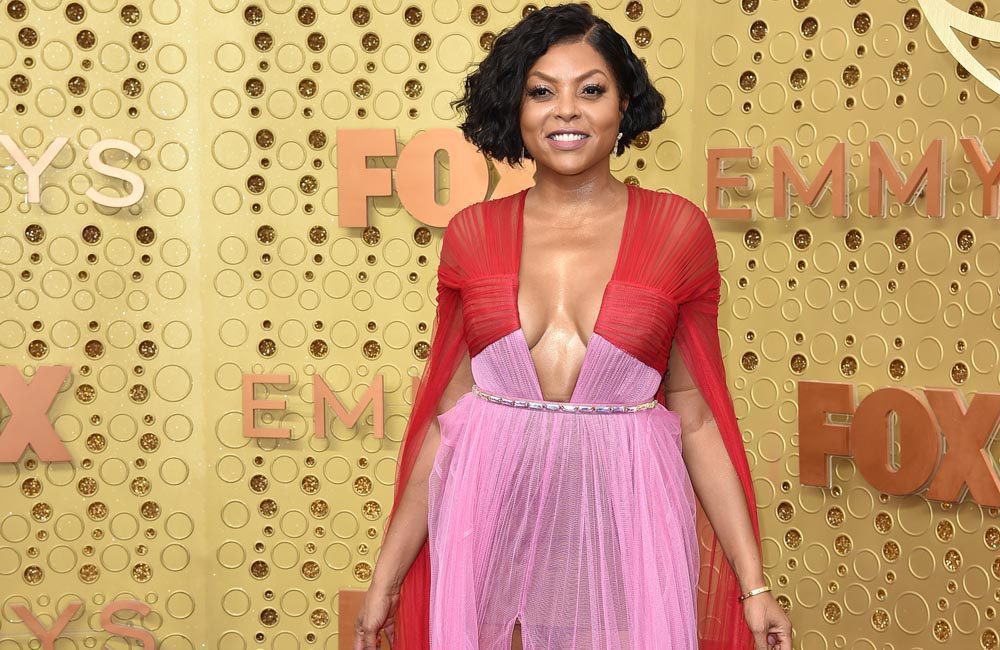 Taraji P. Henson told fans it took some time to lick her emotional wounds after her surprising breakup with the former love of her life, retired NFL star Kelvin Hayden.

The Oscar-winning actress told “Entertainment Tonight’s” Kevin Frazier that there were very dark days in her post-engagement period. And it was exacerbated by the onset of the global pandemic and subsequent quarantine. Today, however, Henson says “I am much better.”

“I felt myself slipping and so I was like, ‘You know what I am not going to do is let 50 happen to me,” said the 50-year-old ‘Empire’ star. “I am going to get control of this mentally and not be like, ‘You are getting old, don’t nobody care, you ain’t working,’ Well, duh, no one is working, it is COVID. So I felt that coming.”

Henson found that working out feverishly has alleviated those dips into deep depression. “I don’t have those low lows anymore,” Henson said before dispensing advice to her fans. “So anybody out there, that might be going through this darkness, literally, working out, it really works.”

Henson is in good spirit these days after celebrating her milestone 5oth birthday. She recently got notified that she’ll host the “American Music Awards” not long after being pegged to present at the “Billboard Awards” show. Henson will also host and co-produce the Universal Music Group’s “Jacked: Rise of the New Jack Sound,” a six-part podcast series about the of the rise and fall of New Jack Swing.

“I got called to present at the Billboards and then my agent goes, ‘Oh by the way, they want to know if you want to host the AMAs and I am like, ‘What? Hell yeah, I want to get off this sofa and be glamorous and pretty,’ ” Henson said. “I studied musical theater, so any time I get to be on a live theater stage, that’s how I look at it. I know it is an award show for music but it is still a chance for me to show my different talents.