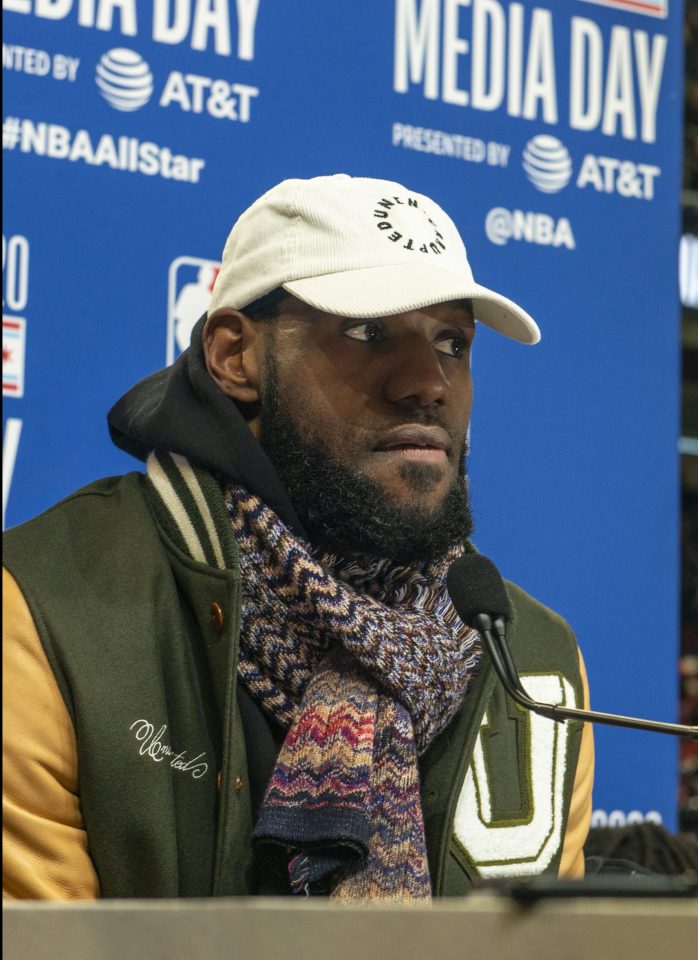 King James, 35, is reaping the spoils after leading the Lakers to their record-tying 17th NBA championship and the franchise’s first title in 10 years. The Lakers defeated the Miami Heat in six games back in October.

He just signed a tw0-year extension with the Lakers worth $85 million, according to The Athletic’s Shams Charania.

LeBron James‘ contract runs through 2023 — when his son, Bronny, graduates high school and could have option to enter the NBA Draft if the league and NBPA change the high school-to-pro rule. https://t.co/6bcMLgYTVV

The $47 million-per-year average could be seen as sufficient motivation to try to repeat as NBA champs in 2021. He could become just the second player to win the Finals MVP for the fifth time. As it stands, James has four NBA titles with three teams (Miami, Cleveland and Los Angeles) and four Finals MVP awards.

The Athletic also noted that James’ contract will end the year before his eldest son, LeBron “Bronny” James Jr., is eligible for the NBA Draft.

The only question is whether King James can perpetuate his remarkable durability. The Akron, Ohio, native turns 36 later this month when the season starts.

Despite being elderly in sports-speak, James played in 67 of Los Angeles’ 71 games in 2019-20. He finished the season with a 25.3 per game average while leading the NBA in assists for the first time with just over 10 a game.

James managed to raise his game even further during the playoffs in Orlando, Florida, logging nine 30-point games and five triple-doubles.

Check out Lebron’s highlights from the 2020 NBA Playoffs.