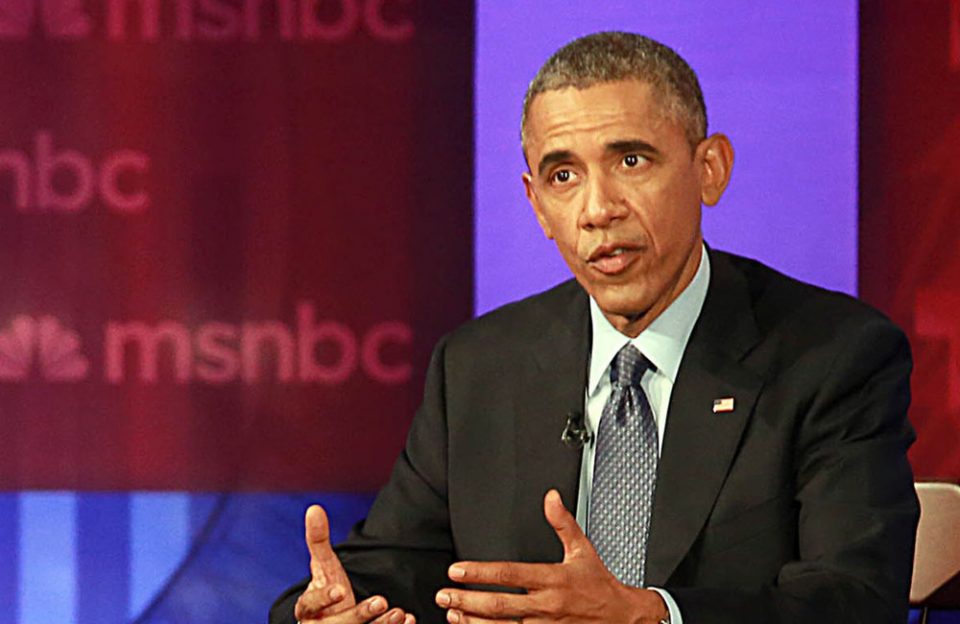 Former President Barack Obama and Los Angeles Lakers superstar LeBron James have formed a mutual admiration society. Therefore, it seemed apropos to have Obama as the guest on the latest episode of James’ “The Shop: Uninterrupted” on HBO on Halloween.

Obama is a self-admitted basketball junkie who routinely played pickup games with former b-ball legends while in the White House. He also lauded King James for his commitment to being a mouthpiece for Blacks’ cry for social justice.

Furthermore, James probably feels he owes the 44th president a great debt of gratitude. Obama channeled his diplomatic side and interceded in the mass player boycott of NBA games following the Kenosha police shooting of Jacob Blake, 29, in August. Had Obama not become involved, James may not have been been able to finish the season and win his 4th NBA title.

While on “The Shop: Uninterrupted,” Obama implored fans and especially the Black electorate to go out and vote. He also laughingly advised the soon-to-be 36-year-old James to take it easy on defense next season. James concurred.

“I’m not sure he’s going to get back on D (defense) during the first half of the season,” Obama, 59, said about James.

James agreed, laughing. “I’m cherrypicking my moments all first half of the season on defense.”

Obama: “You gotta save yourself, man, for when it counts.”

Obama: “Let Anthony Davis do all the work, man.”

Check out a snippet of the Obama-James interaction below:

Obama: "Let Anthony Davis do all the work, man." – LeBron: "That's what I got him for." pic.twitter.com/v5lMAjgclQ