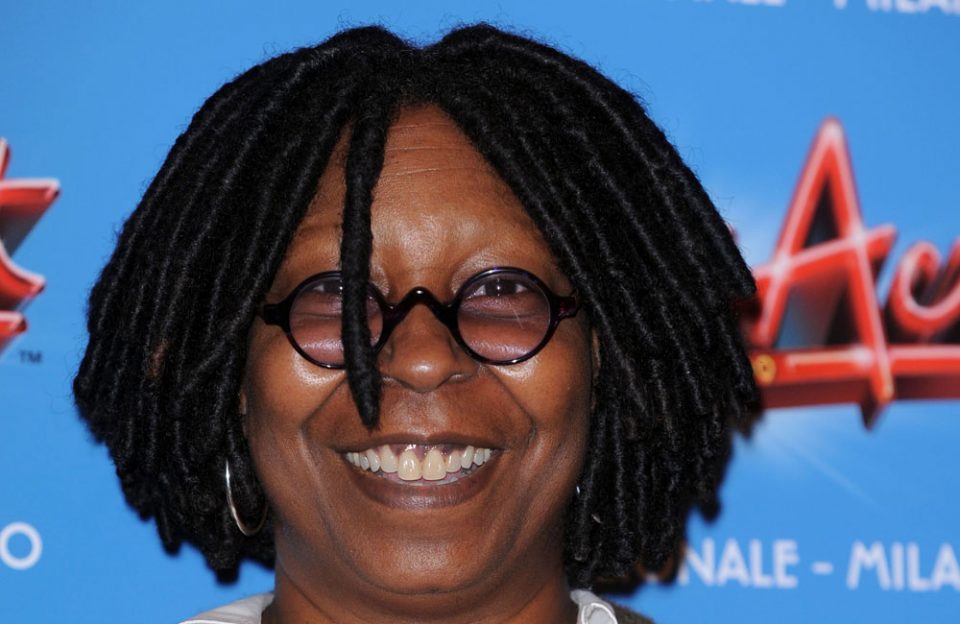 Barack Obama and Whoopi Goldberg ripped into senior White House advisor Jared Kushner after he said the current president can only help Black Americans if they want to succeed themselves.

The former president torpedoed Kuschner while on the campaign trail for his former VP and current Democratic nominee Joe Biden.

“[Kushner] says Black folks have to want to be successful,” Obama said at a drive-in rally in Orlando, Florida. “Who are these folks? What history books do they read? Who do they talk to?”

Academy Award winner and “The View” host Whoopi Goldberg was far less diplomatic in her word choices in delivering a verbal smackdown of Kushner.

“Here’s what is wrong for me. If you want people to stop b—-ing about stuff, then do something about it. You want people to stop saying ‘Hey, stop shooting us,’ then stop shooting us! You want to understand what’s going on in the Black community, ask the White folks that are marching with all these Black Lives Matter kids, ’cause they’re saying, ‘We get it, why don’t you?’ ” Goldberg said on the show.

“When you talk about what you’re going to do for the Black community, don’t tell me you’re going to pass this law or that law, because you had an opportunity to do that. What I want you to do, is I want you to address the issues. If you address the issues then I’ll have some faith. When you do this, this is like a fart in a dust storm. It’s gone.”

Listen to Goldberg’s blistering response to Kushner in its entirety below.