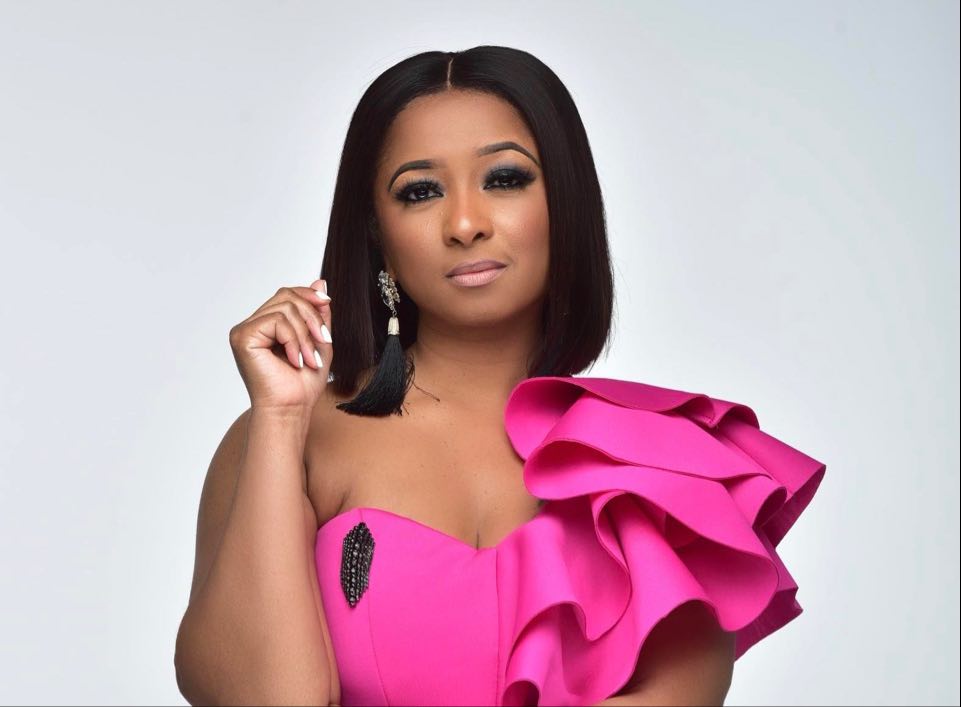 Media personality Kim Ford’s new book, It’s Never Too Late, is a personal testament to overcoming the trials life delivers and finding your second wind after adversity. Ford believes the lessons she’s learned were for the purpose of encouraging others.

What motivated you to write this book?

It’s Never Too Late is a book that shares how I overcame my setback of divorce back in 2009 and what was going on behind the scenes in my career in media. The book will give hope in tough times, especially [for] women. I show why, despite having to confront the biggest setback of your life, it’s never too late to live the life you always wanted, [or] better yet, the life God planned for you. I subtitled the book The Ultimate Guide To Make An Epic Comeback After A Setback because the book is not just inspirational. It’s transformational.