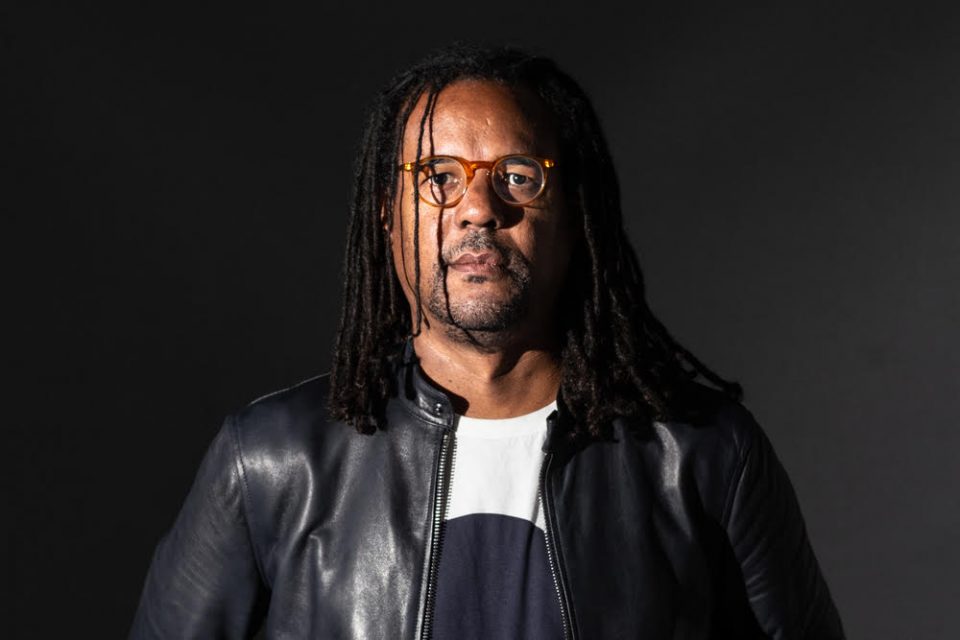 There is no shortage of zombie fiction. From the 1868 film, Night of the Living Dead, to the 2013 flick Warm Bodies, zombies have become a staple of the horror genre. Colson Whitehead, Pulitzer Prize winner and author of The Underground Railroad, offers a spin on this classic in Zone One.

The book follows the story of Mark Spitz, a Black man living in a zombie-infested Buffalo, New York. However, as Mark navigates this disturbing world, he finds that the undead are not the only zombies living among them.

Fascism, racism and other issues that defined the political state and climate before the zombie outbreak are beginning to define the world. Ultimately, the ideas of the past that infect the present are the true zombies of Zone One. The nostalgic urge to make the present “Great Again” and return to a past was good for some, but horrific for others. Although Mark is one of the people working to save the world from zombies, he faces a future in which he may still be racially profiled. The idea that a Black man can be punished by the very country he serves is one that resonates today.

As has become a staple of Whitehead’s works, Zone One functions as an embedded narrative, operating as a witty, action novel and a political critique. This daring scope makes the novel to be a must-read for those looking for an action-packed story or a scathing satire.