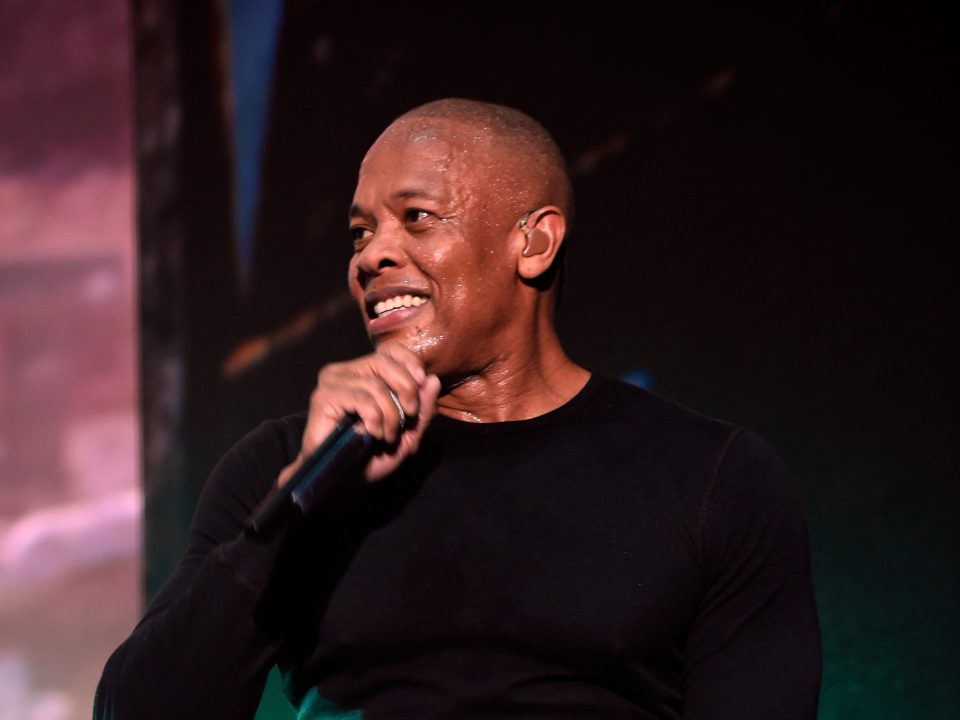 Dr. Dre’s oldest daughter put her father on full blast because according to her, the near-billionaire  has been an absentee dad for the past 17 years while she’s been struggling most her adult life to make it.

LaTanya Young, 37, says she has not seen Dr. Dre, 55, who is reportedly worth $800 million, for nearly 20 years while she struggles to feed her four children. She told the Daily Mail that she has applied to become a FedEx driver so that she can pay her way through nursing school.

Young told the British newspaper that she is not looking for a come-up or a lump sum. Young said she simply wants to be made to feel wanted and loved by her father.

“Money is not what I want, I feel better doing it on my own,” she said. “I really just want to have closure. I just want to be able to spend time with my father.”

Young was 5 years old when the mastermind behind the revolutionary album The Chronic split with her mother, Lisa Johnson, with whom they share two other children. Young also puts a lot of blame on Dre’s estranged wife, Nicole Young, as they continue on with arguably the messiest divorce in hip-hop history.

“I thought that after Nicole was out of the family, things would be better. I thought that my dad would come around. I would like him to make me feel like a daughter,” Young says.

Flip the page to find out what has been particularly painful for Young concerning her estrangement with her famous father.