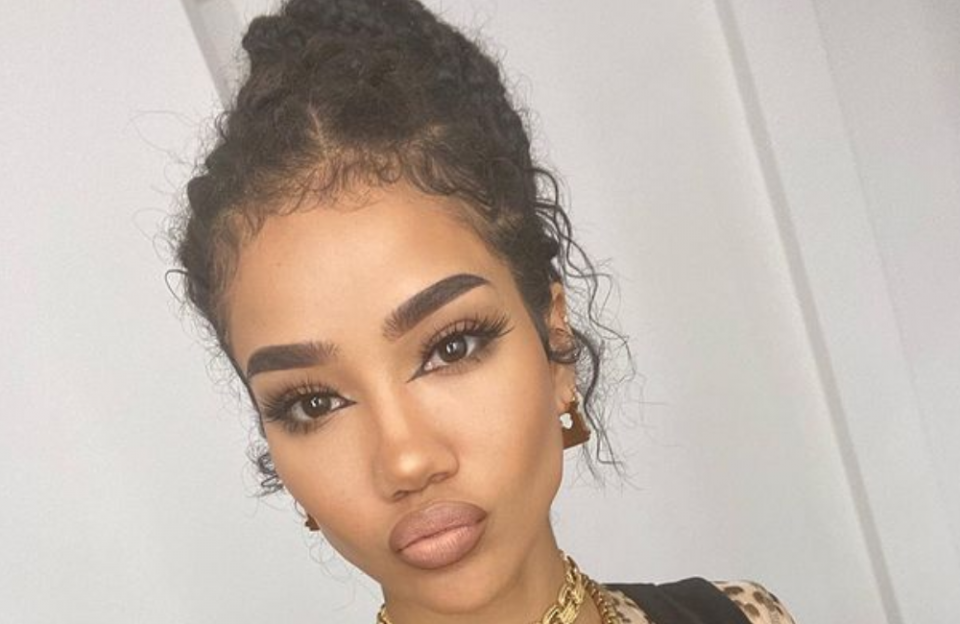 Jhene Aiko decided to make major changes to the music she releases. From now on, you won’t hear the N-word in any of her songs. In a series of now-deleted tweets shared on Monday, Dec. 7, Aiko opened up about her heritage, as she discussed her new perspective on her lyrics, according to Madame Noire.

“I am less Black [than] someone half-Black, but less White than someone half-White…and Asian is the least thing I am. Lol so at this point, it’s whatever they want me to be,” Aiko said.

At one point, other Twitter users also chimed in and asked the singer to clarify her stance on the N-word as it relates to her ethnicity. She broke down the reasons she opted to distance the controversial word.

“So you said that you saw yourself as Black, but you stopped saying n—- because you felt like you weren’t Black enough to say it? Maybe I can understand the braids but come on you’re less Black than half Black so what was the confusing part Jhene?” the interviewer asked.

Aiko said, “I stopped out of consideration to the people who were offended and who thought I was not in a position to say it. I took heed. I wasn’t confused tho.”

The singer’s latest album Chilombo, released earlier this year, has been certified gold.