Whoopi Goldberg says she wanted to appear in the upcoming CBS series “The Stand” due to a lack of Black representation in Stephen King novels. The series is a dark apocalyptic fantasy based on King’s 1978 novel of the same name. The legendary EGOT winner tells rolling out that she also wanted to star in King’s horror film IT and that her character in “The Stand,” a 108-year-old woman named Mother Abagail, is someone she definitely would want to meet during a pandemic. “The Stand” premieres on CBS All Access on Dec. 17, 2020. 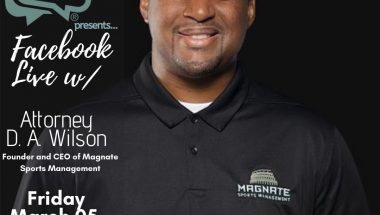