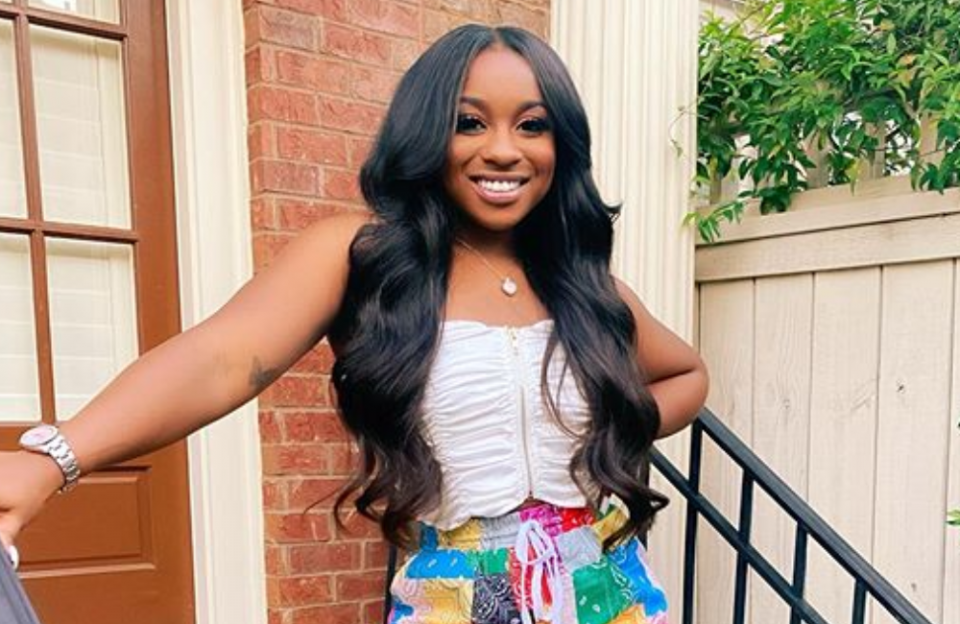 Reginae Carter, daughter of rapper Lil Wayne and Toya Johnson, is facing backlash for her massive birthday bash held in Atlanta. The former reality star celebrated her 22nd birthday on Sunday, Nov. 29, 2020, with a lavish celebration filled with party-goers who weren’t wearing masks.

On a normal day, the party wouldn’t have set off alarms, but in the middle of a pandemic, it is being considered a red flag that could lead to an even bigger problem in the coming weeks. An editorial published by CNN writers Jamiel Lynch and Amanda Jackson criticized Carter for hosting the party as the coronavirus continues its accelerated spread across the United States. In fact, Georgia has been one of the hardest-hit states since the summer.

“The Mayor’s advisory mask mandate and orders on gathering remain in effect… However, State Orders — which supersede decisions made at the local level —currently allow bars and venues to remain open,” the statement read. 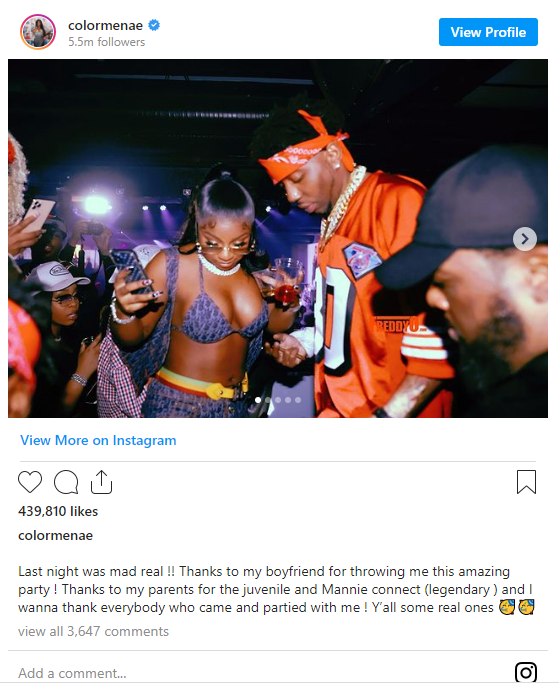 As of Wednesday, Dec. 2, the United States has reported more than 14.1 million coronavirus cases, with more than 475,000 people testing positive for the virus in Georgia.