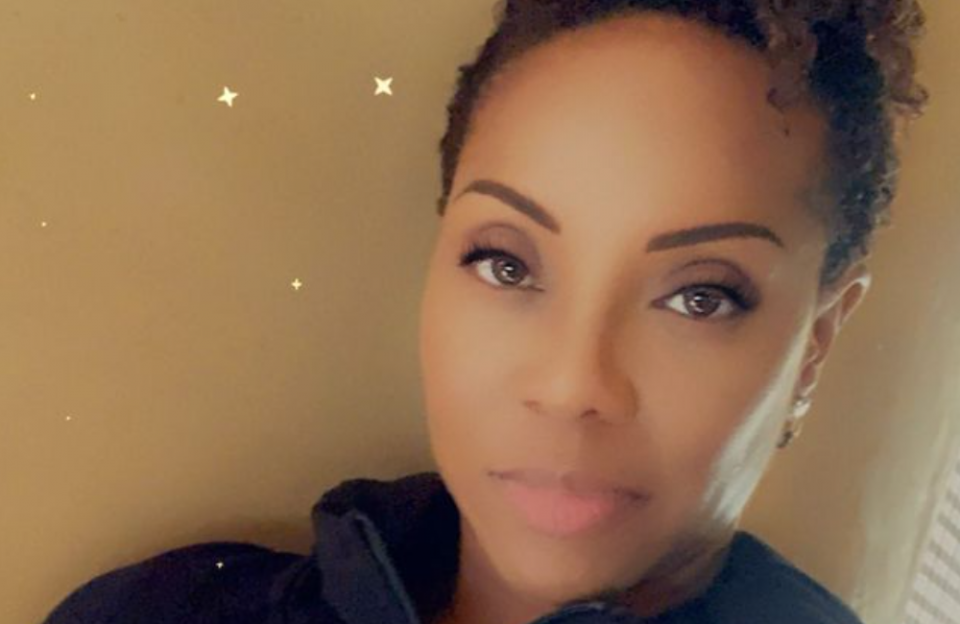 MC Lyte is a veteran in the rap game who has seen, firsthand, how the industry has changed over the years.

During an interview with Page Six on Friday, Dec. 11, MC Lyte noted the stark differences between the female emcees back in the day and the biggest females in rap today.

“Some things you hear now, you would’ve never heard back then,” MC Lyte said. “There are women who have been here before and paved that trail for the next female MC to come out and be comfortable being wild.”

She also weighed in on the distinct change in lyrical content. While songs like MC Lyte’s “Lyte As a Rock” and Queen Latifah’s “U.N.I.T.Y.” were at the top of the charts in the early 1990s, today’s hit records like Cardi B. and Megan Thee Stallion’s “WAP” include sexually-charged lyrics former female emcees would likely have never considered uttering.

MC Lyte also noted that while women have the freedom to “say exactly what it is they want to say and dress exactly how they want to dress,” that freedom also “comes with responsibility.” While the “Keep On Keepin’ On” rapper admitted that the rap industry has evolved, she still believes more there is still more room for growth.

She added, “The growth has happened, but in some areas, it can become unruly.”