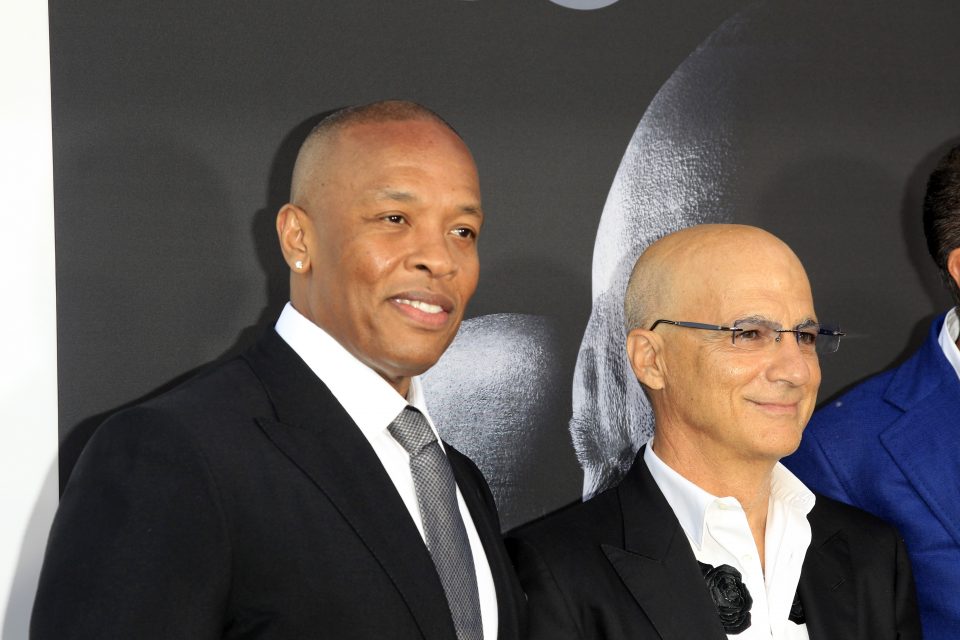 Results of the deal were not revealed, however, according to various published reports, Hipgnosis has invested more than $1.5 billion in the past three years on music catalogs. The music publishing powerhouse now owns 100 percent of Iovine’s catalog of worldwide producer royalties. The catalog includes 259 songs, and his film production royalties for the Eminem-starring 8 Mile and 50 Cent’s Get Rich or Die Tryin’.

Merck Mercuriadis, founder of Hipgnosis Songs Fund, said in a statement from the firm, “While barely in my teens, I noticed that so many of my favorite albums had one name in common. The best albums by John Lennon, Bruce Springsteen, Patti Smith all had Jimmy Iovine on them. This continued through the ’80s with Stevie Nicks, Dire Straits, U2, Simple Minds, The Pretenders and more from Tom and Patti.

“I have been glued to everything Jimmy does ever since. His incomparable success with Interscope and Beats means that he would never have to make a deal for money again, but leave it to Jimmy to figure out the most efficient way possible to use his producer royalties to build a best-in-class high school in the inner city and once again make a massive difference, as he has throughout his life. It’s an honor to now be a custodian of his incredible work on these iconic albums and I’m very happy to welcome him to the Hipgnosis family.”

Iovine and Dr. Dre launched Beats in 2008 and sold the company to Apple in 2016 for $3 billion, with Beats Music becoming the foundation for Apple Music. In 2013, he and The Chronic producer gave a $70 million endowment to the University of Southern California to create the USC Jimmy Iovine and Andre Young Academy for Arts, Technology and the Business of Innovation.

Clearly not strapped for the cash in making this decision, Iovine said in the statement regarding the new deal, “I’m happy that my work as a producer with so many great artists has found the right home with Merck and Hipgnosis. I am going to use the proceeds from the deal to help Iovine Young Academy’s initiative to build a high school in South LA as part of the Iovine Young Academy at USC and continue our efforts to support education.”