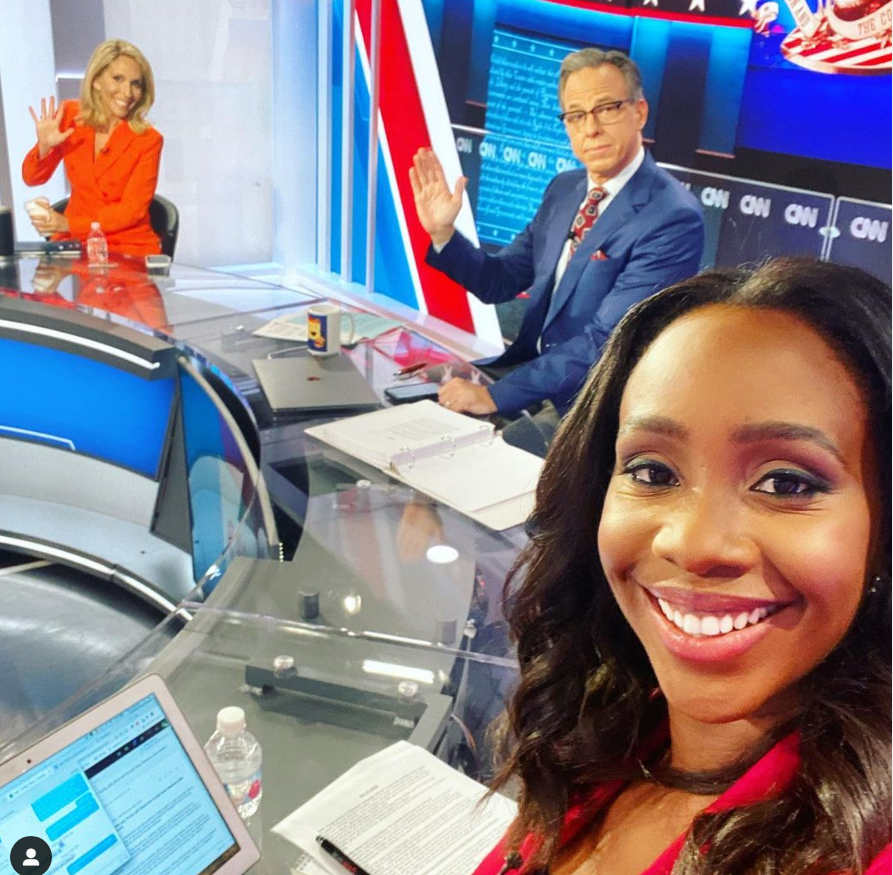 Many urbanites became familiar with CNN political commentator Abby Phillip during the 2020 presidential race where she regularly provided expert analyses. Phillip was a paragon of calm amid arguably the most contentious and divisive election season in modern history.

Phillip’s meteoric rise as a nationally-respected political pundit has been rewarded handsomely, according to Deadline and Variety. Phillip, 32, is now one of CNN’s senior political correspondent and she has been given her own show, “Inside Politics Sunday With Abby Phillip.” You’ll now be able to catch her on CNN every Sunday from 8 to 10 a.m. ET.

Longtime CNN anchor John King will retain his hosting duties on “Inside Politics” during the weekdays.

Phillip, who recently got married, teased her 221k followers with this tweet a couple of weeks ago. “Working the weekend on something special coming soon. Stay tuned!”

Turns out that the big thing was two promotions in one week.

“Eek! I’m so SO excited about this next chapter,” Phillip penned on her IG account, once she was allowed to go public with the news. “‘Inside Politics’ has always been my family at CNN— it’s the place [I] really learned how to be a TV journalist as a print reporter. So this feels like a homecoming. I’m so grateful to @cnn for this opportunity and to @johnkingcnn for being a great mentor to me over the years.”

Not surprisingly, the first person to congratulate Phillip was fellow CNN star Angela Rye: “Congrats my dear sister,” Rye said under Phillips’ IG post. “This is MORE than deserved. And certainly overdue. ✊🏾💞.”