Rising CNN star Abby Phillip has her own show 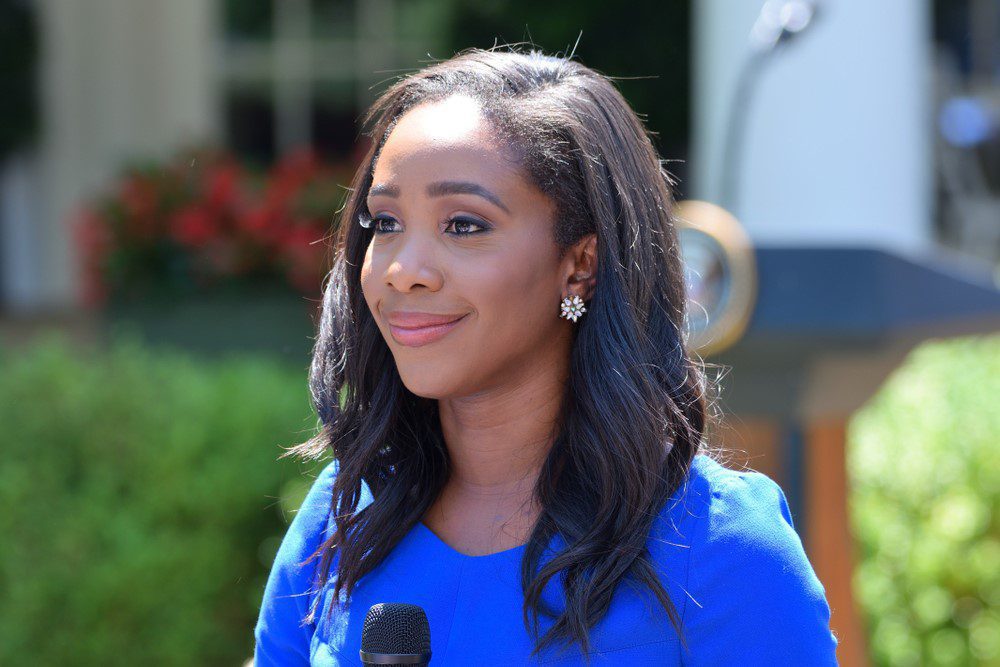 Many urbanites became familiar with CNN political commentator Abby Phillip during the 2020 presidential race where she regularly provided expert analyses. Phillip was a paragon of calm amid arguably the most contentious and divisive election season in modern history. Phillip’s meteoric rise as a nationally-respected political pundit has been rewarded handsomely, according to Deadline and […] 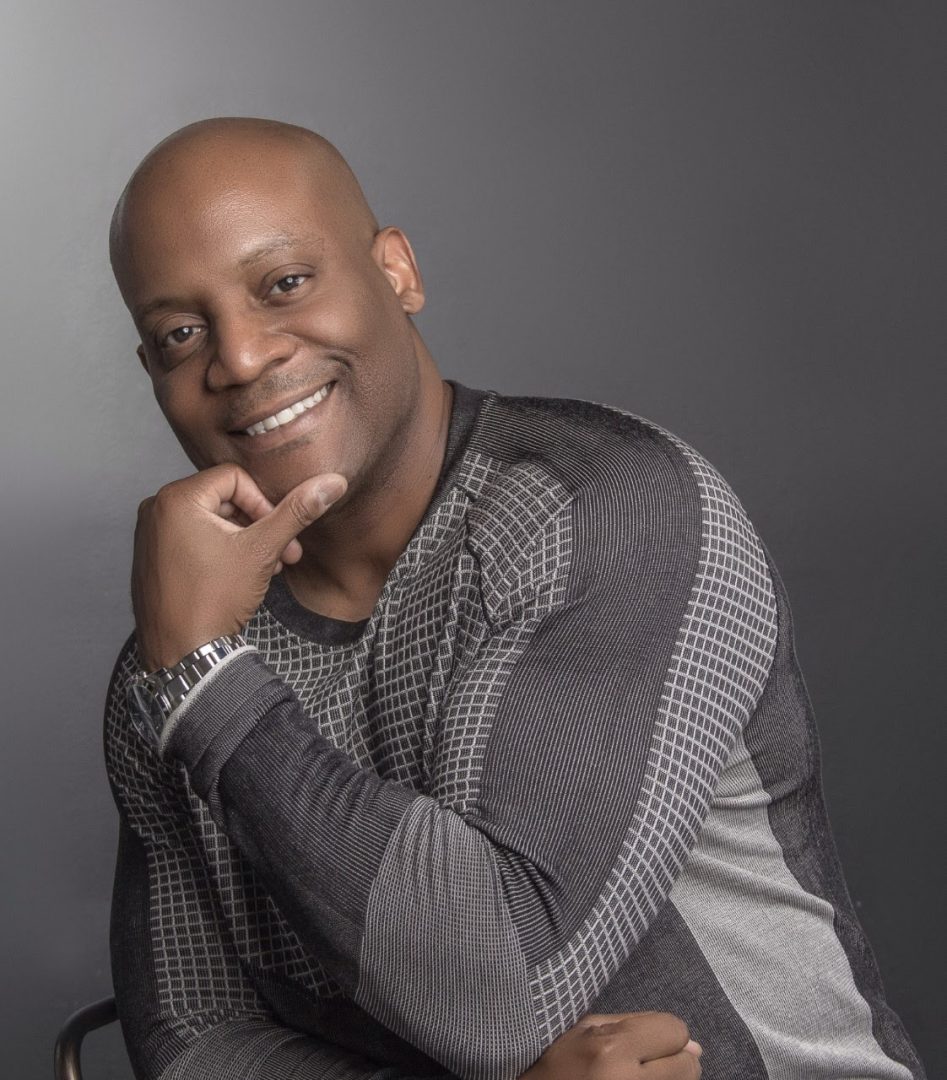 Wil Shelton is the president and CEO of Wil Power Integrated Marketing, a company that connects with global brands that are looking to generate more exposure in the African American community. Shelton has developed a distribution network of more than 100K hair salons and barbershops in multicultural and urban communities and has used his network to […] 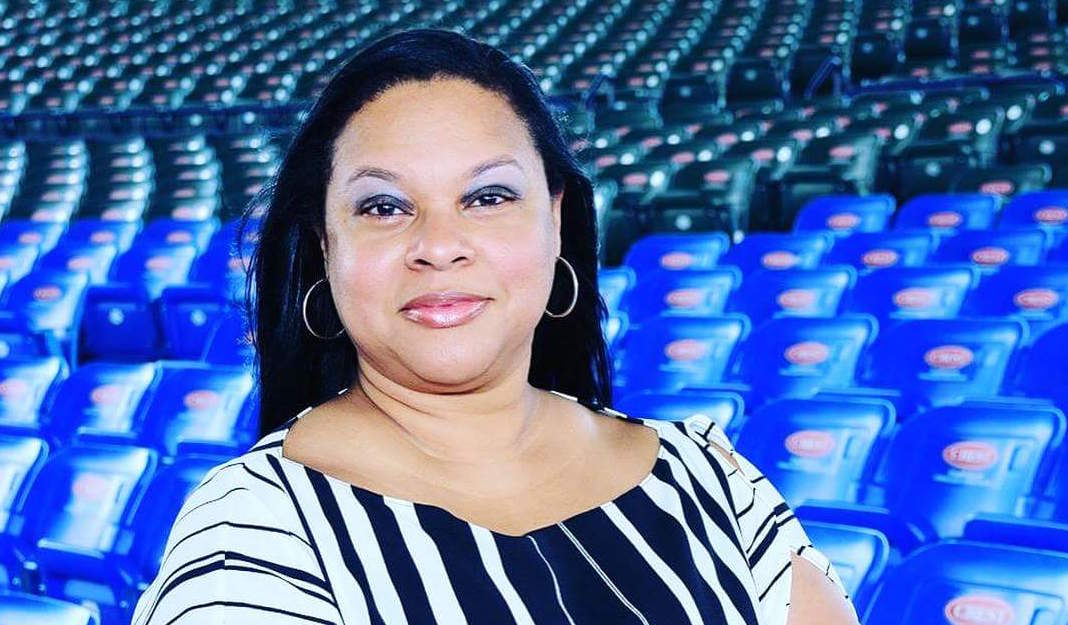 Keia Perry-Farr has grown up surrounded by famous music artists and entertainers all her life. Her dad is the famed award-winning concert-producer Quentin Perry, who was the sole concert promoter of record for the late, great music legend and icon Prince, from 1980 through 1994. She’s traveled and vacationed with the likes of Prince, Patti […] The power of change belongs to the individual who is bold enough to embrace their ability and use it to impact the world in a meaningful way. Opportunities exist at every turn and it is up to the individual to make the choice and take action. The African American community is filled with unearthed opportunities for […]

Is Malia Obama a fan of Joey Bada$$? Social media is abuzz with the above pic of Malia Obama rocking a Pro-Era T-shirt, seemingly showing love to the hip-hop collective, just in time for the release of Joey Bada$$’ upcoming independent release. For those unfamiliar, Pro Era, short for Progressive Era, is a group of next generation hip-hop heads hailing from Brooklyn, New […]

Lil Wayne’s Tha Carter V will be released later this year, and the YMCMB superstar spoke to ESPN about the project. Specifically, Wayne explained why NBA star Kobe Bryant has been involved with the album’s early promotion. Bryant recently tweeted the album cover art.

Radio daze: Has hip-hop media failed hip-hop as a genre?

Whether it was to promote a new album or a new concert DVD, elder statesmen of rock had no problem landing on the cover of the most recognized music publication in the world. But when was the last time an Ice Cube or a Chuck D was on the cover of any music magazine

Ways to ask for a raise and promotion

You may feel that you have been performing at a higher level than your contemporaries for quite some time and are deserving of a raise and/or promotion. But waltzing into your superior’s office to request that raise or promotion is much easier said than done. There are ways to go about this process that won’t […]